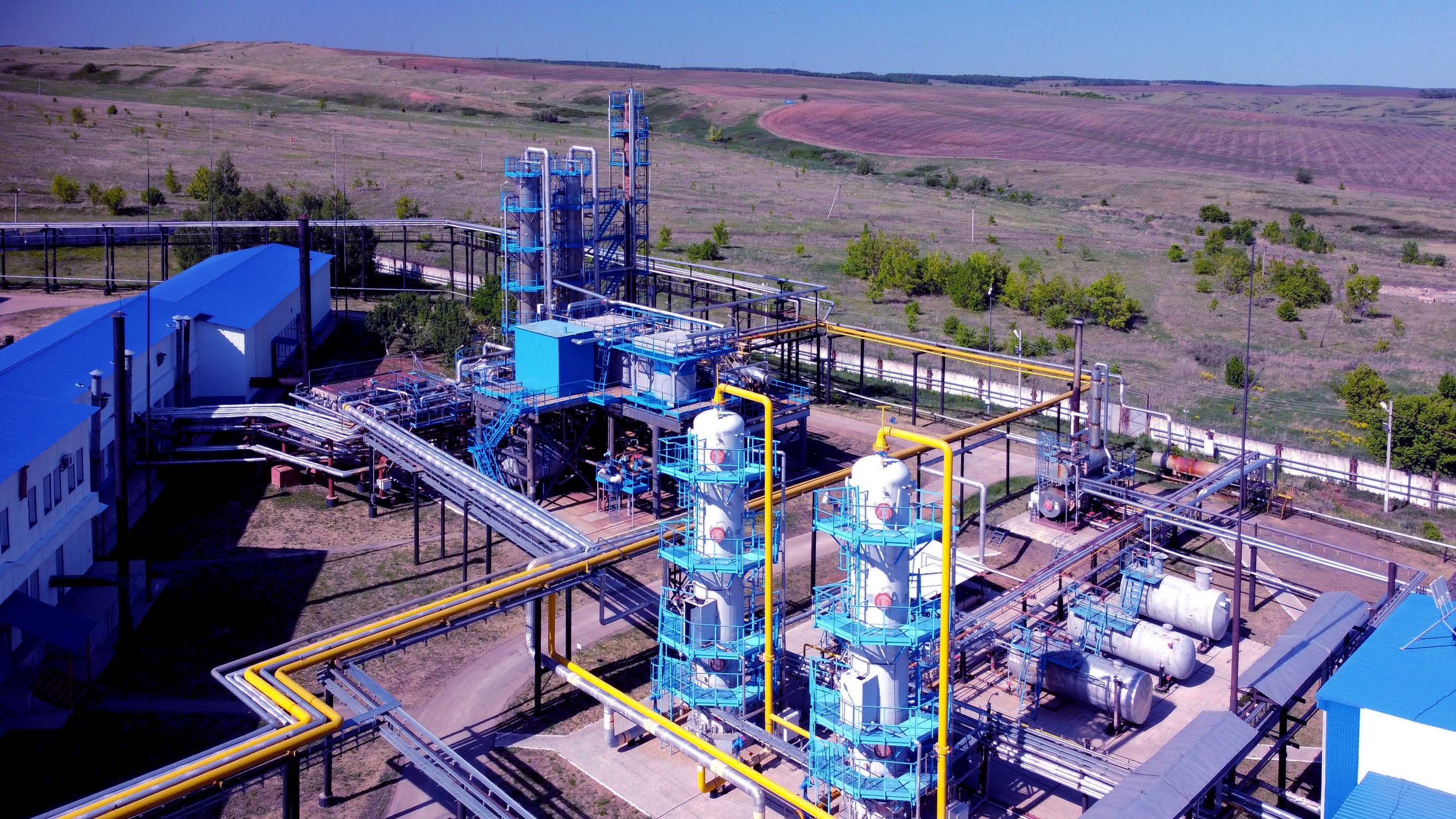 Christian Sewing, the Chief Executive Officer of Deutsche Bank, has warned that a recession in Germany is highly likely if the country’s supplies of Russian gas should be cut off.

Speaking to a press briefing, Mr Sewing added his name to a growing list of German executives and politicians to offer stark warnings. He claimed there would be “a further deterioration of the situation if there’s a stop to imports or deliveries of Russian oil and natural gas.”

Germany imports 55% of its gas supply from Russia, through the Nord Stream gas pipeline. It has publicly said it intends to reduce its reliance on Russian gas but predicts it will not be able to achieve this until mid-2024.

The country is already battling a surge in inflation but Mr Sewing predicts the figure could climb into double digits should an import embargo on Russian gas be enacted. It comes after Russian President Vladimir Putin ordered that foreign buyers must pay for energy supplies in rubles.

The United Kingdom is battling its own crisis as energy prices for consumers soared on 1st April last week - with an unprecedented £700 per year price hike for a household on average usage.

Elsewhere in Europe, initial estimates showed that the eurozone’s annual inflation rate soared to a record 7.5% in March, compared with 5.9% in February. The increase was driven mainly by the upsurge in energy prices. However, the rate of unemployment dropped to a record low of 6.8% in February as the economy continued to recover from the lifting of coronavirus lockdowns.

In the United States, stock prices fluctuated over the week in an apparent response to the evolving situation in the war in Ukraine. The week started off on a strong note, which traders attributed to positive negotiations between Russia and Ukraine. The S&P 500’s four-day winning streak was broken on Wednesday after a Russian official said that talks with Ukraine yielded no breakthroughs and that Russia was regrouping forces in a push to complete the takeover of the eastern Donbas region.

Finally, in China, the country’s PMIs for manufacturing and services fell into contraction in March as outbreaks of the omicron variant of Covid-19 across the country led to lockdowns and disrupted industrial production. Many economists have reduced their economic growth forecasts for China due to the virus’s resurgence and the government’s zero-tolerance approach to outbreaks. 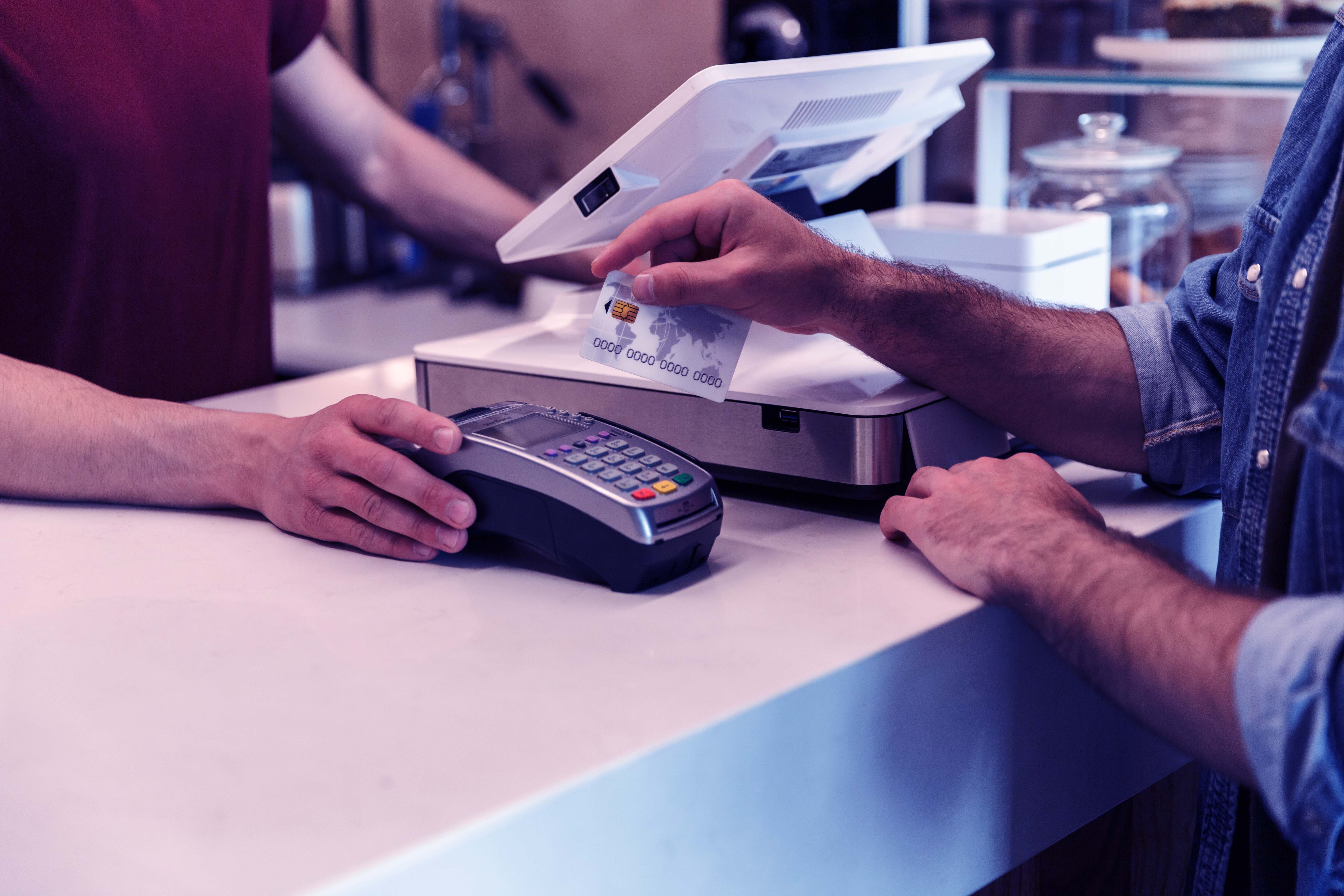 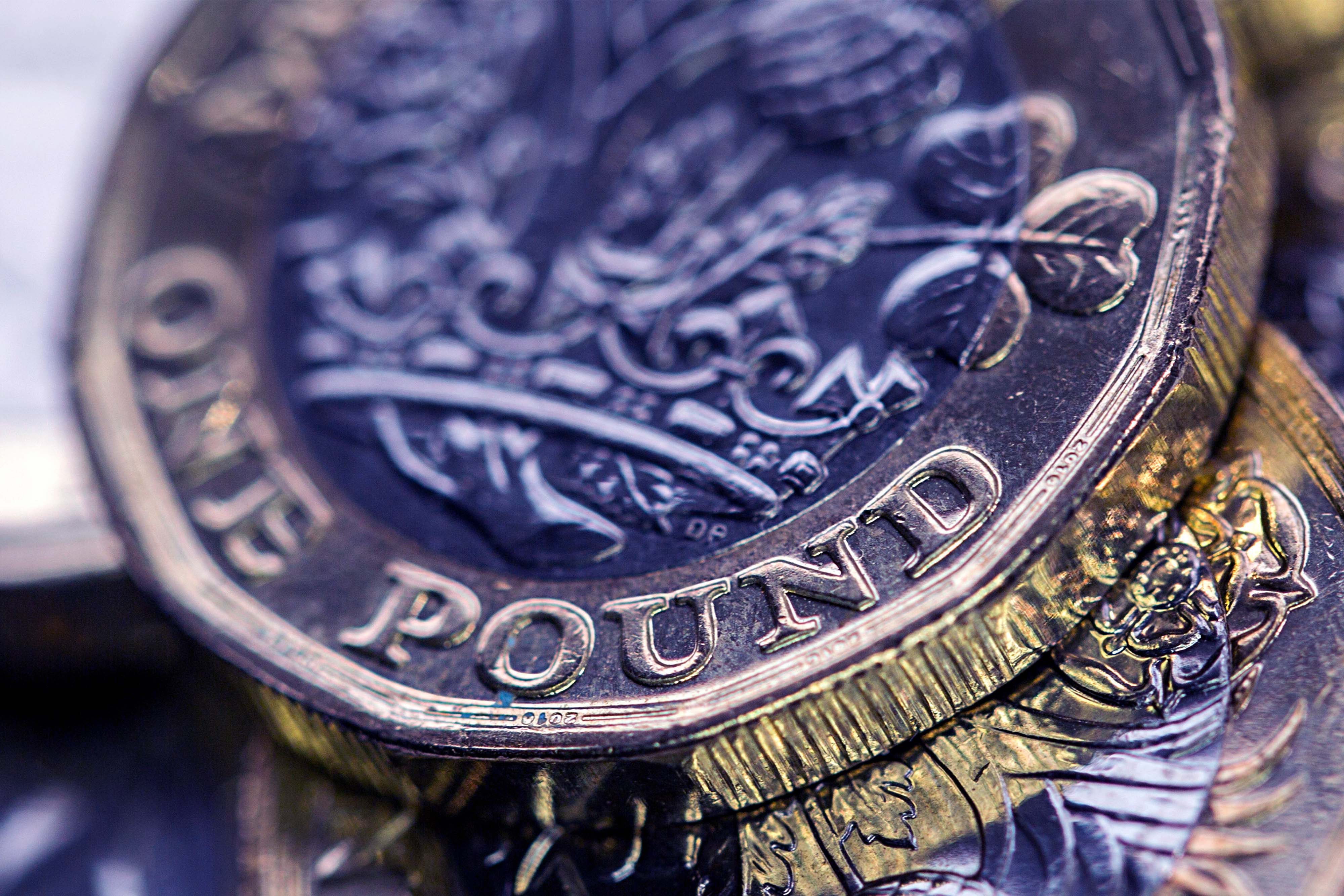 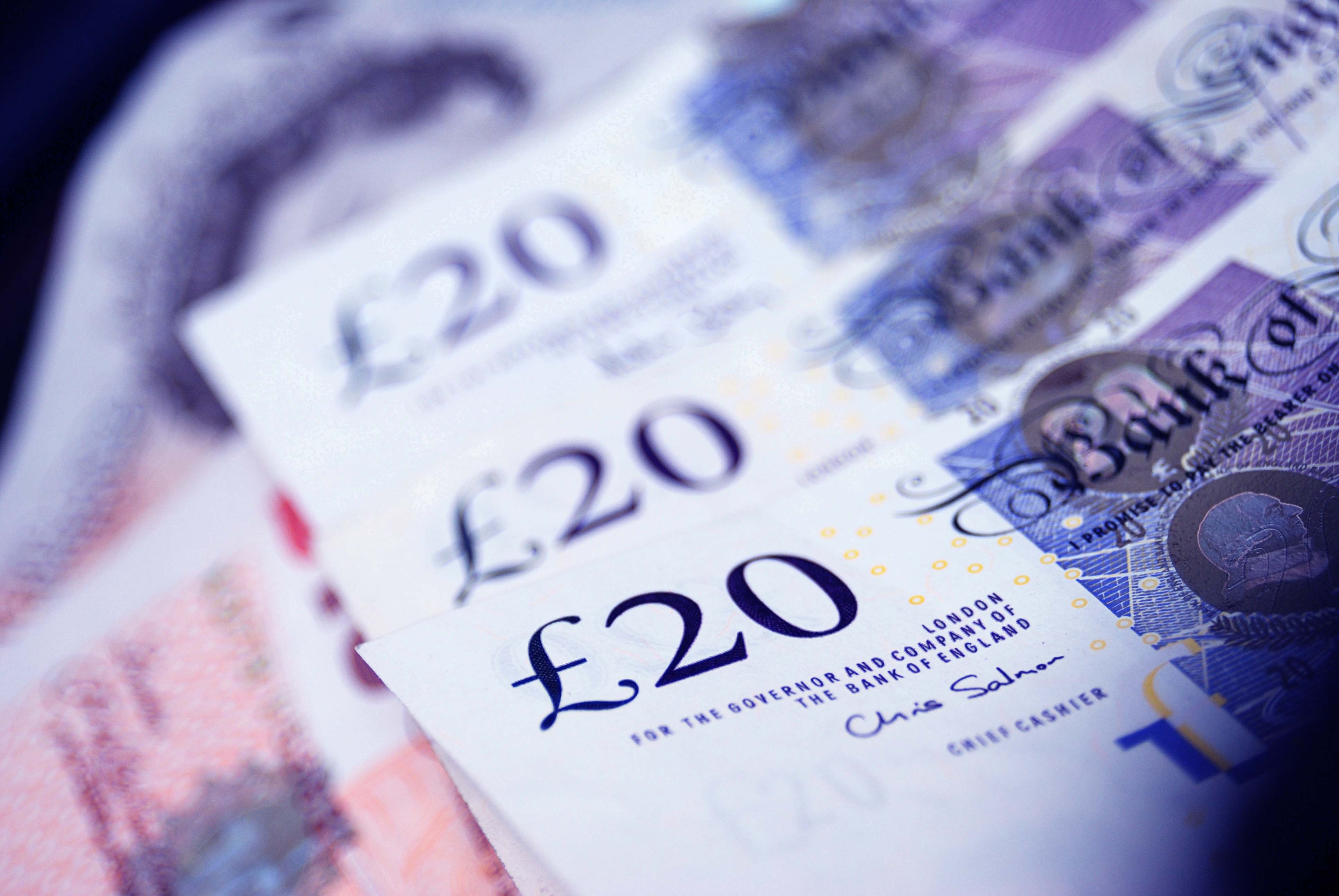 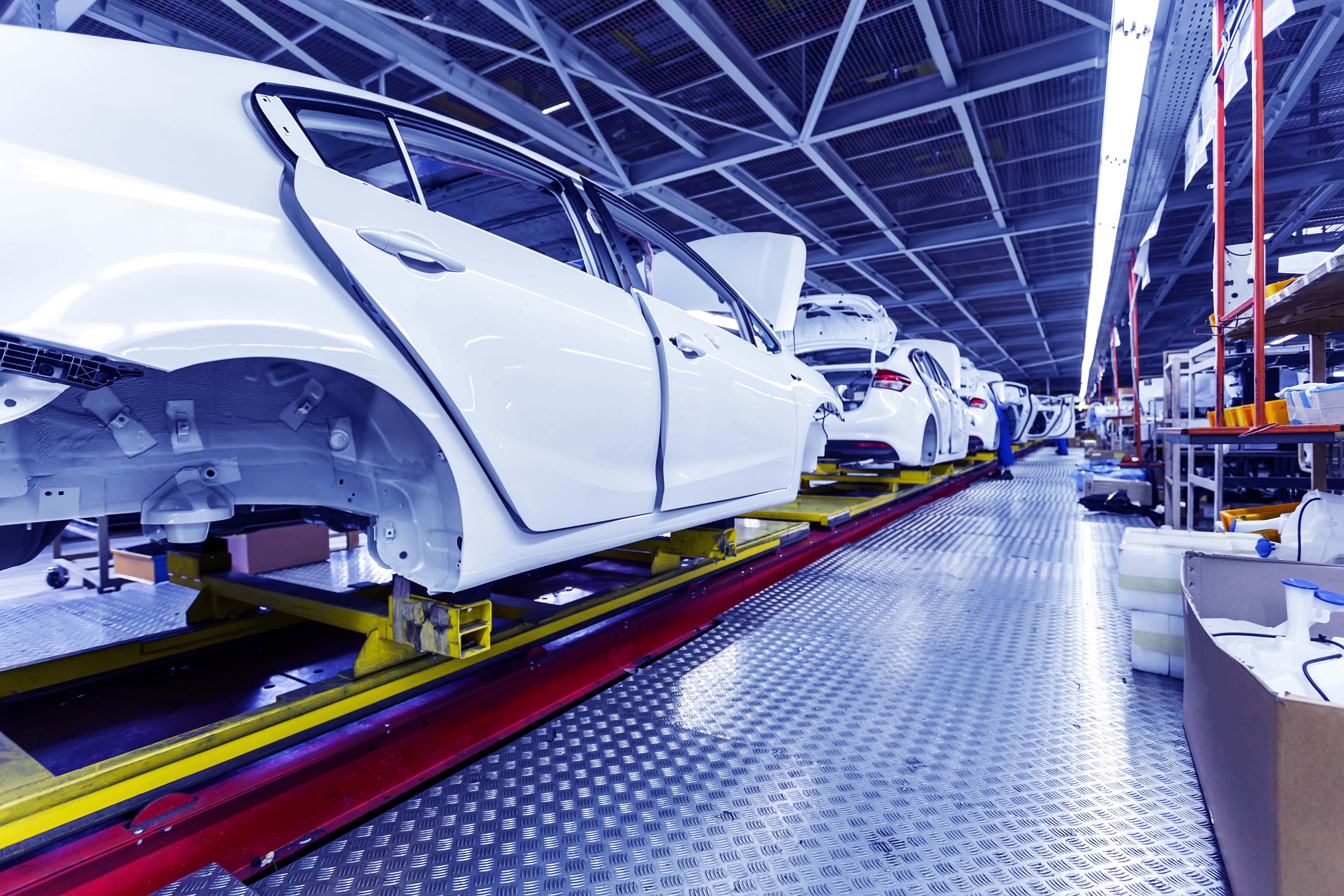 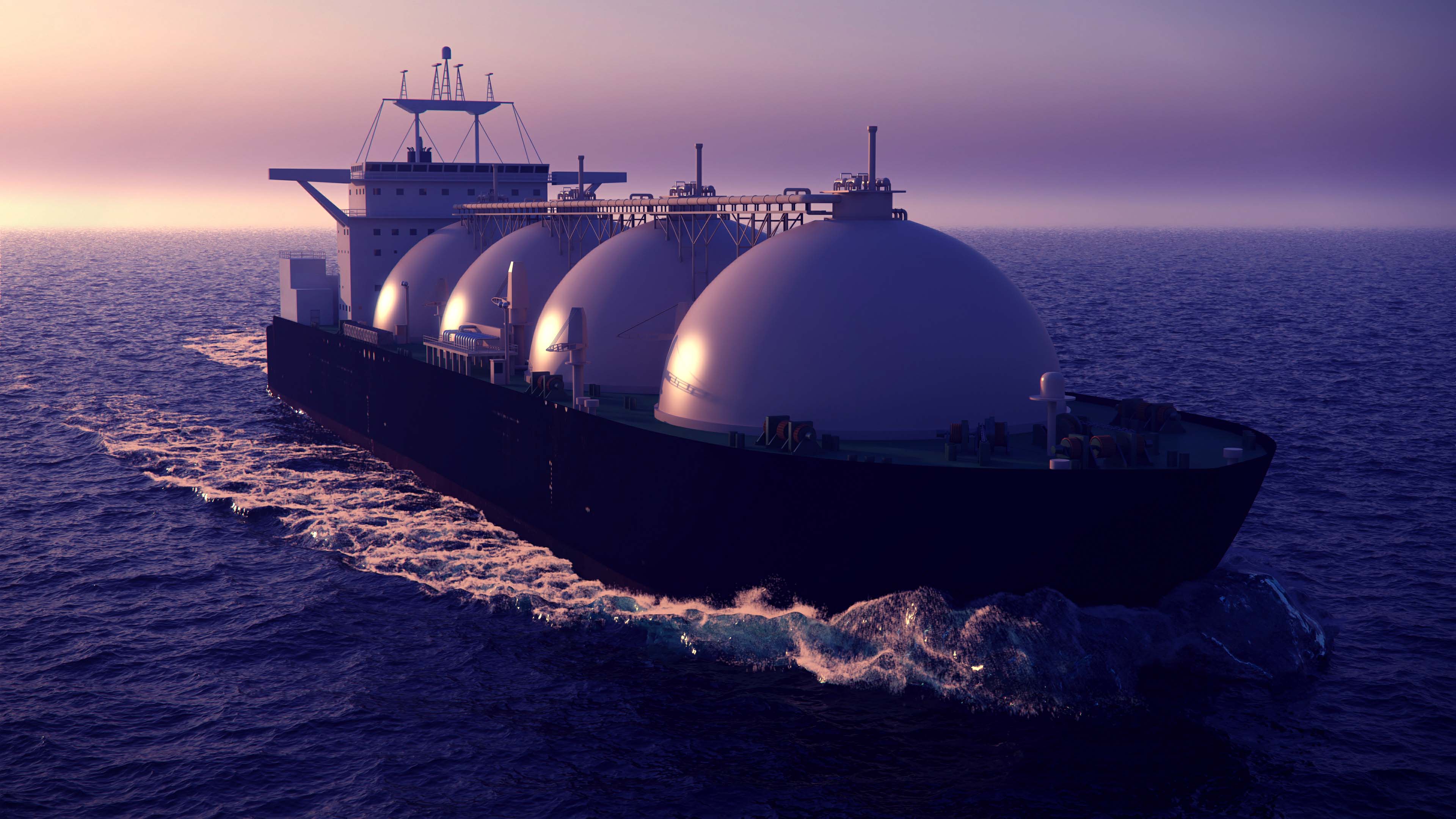