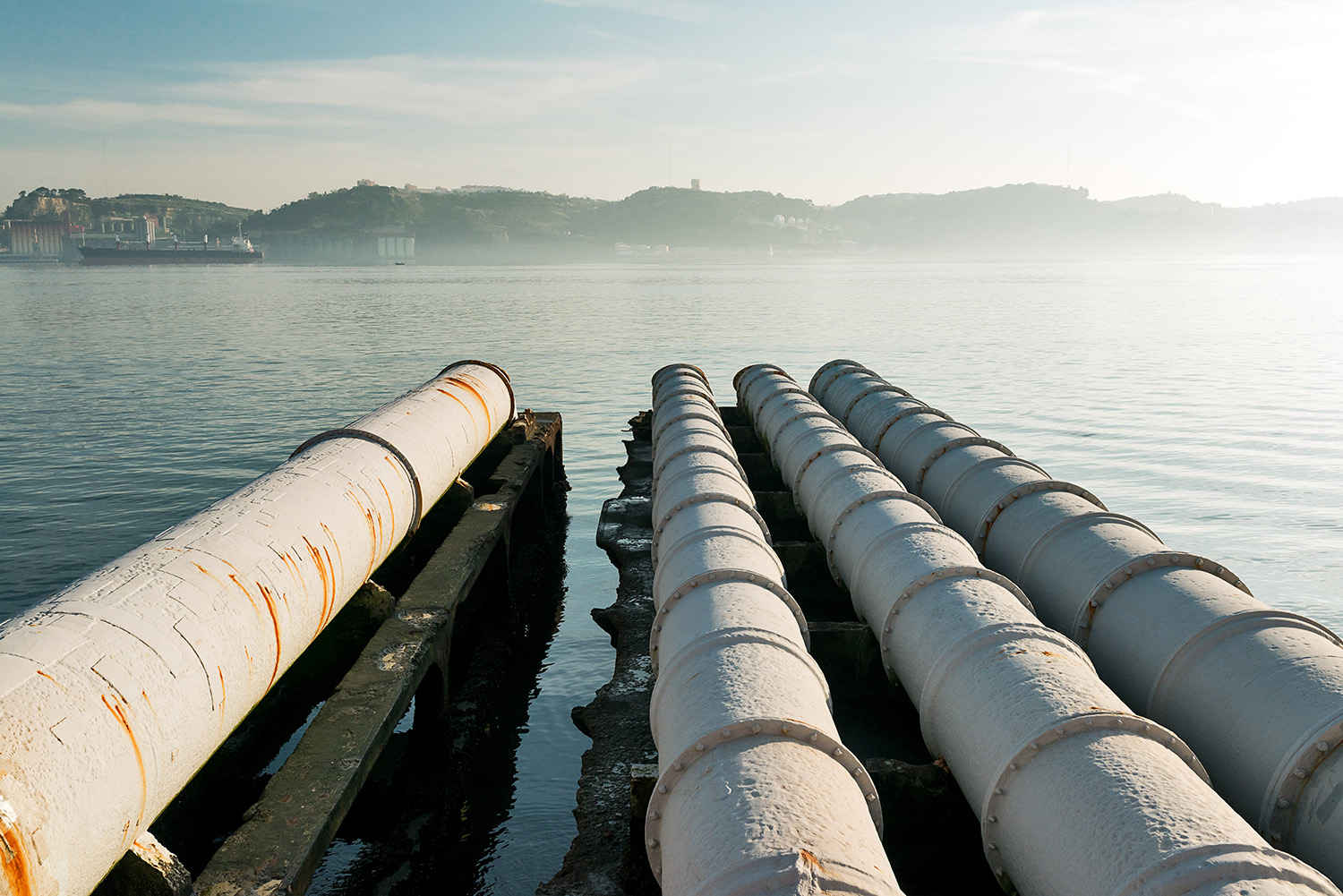 Gas prices jumped after Russia further cut gas supplies to Germany and other central European countries after threatening to earlier this week.

European gas prices rose by almost 2%, trading close to the record high set after the Russian invasion of Ukraine.

Russia has been cutting flows through the Nord Stream 1 pipeline to Germany, with it now operating at less than a fifth of its normal capacity.

Before the Ukraine War, Germany had imported over half of its gas from Russia through the Nord Stream 1 pipeline - with the rest coming from land-based operations. By the end of June, this capacity had reduced to just over a quarter.

Russian energy firm Gazprom has sought to justify the latest cut by saying it was needed to allow maintenance work on a turbine.

The German government, however, said there was no technical reason for it to limit the supply.

The UK would not be directly impacted by gas supply disruption, as it imports less than 5% of its gas from Russia. However, it would be affected by prices rising in the global markets as demand in Europe increases.

However, this time last year the wholesale gas price in Europe was at just above €37 (£31.08) per megawatt hour.

UK gas prices rose 7% on Wednesday with the price now more than six times higher than a year ago. However, it is still well below the peak seen in the aftermath of Russia's invasion of Ukraine earlier this year.

UK energy bills rose by an unprecedented £700 in April, and are expected to rise again with a stark warning that a typical energy bill could hit £3,850 a year by January.

The latest reduction in flows puts pressure on EU countries to reduce their dependence on Russian gas even further, and will likely make it more difficult for them to replenish their gas supplies ahead of the upcoming winter months.

Since the invasion of Ukraine European leaders have held talks over how to reduce its dependence on Russian fossil fuels. 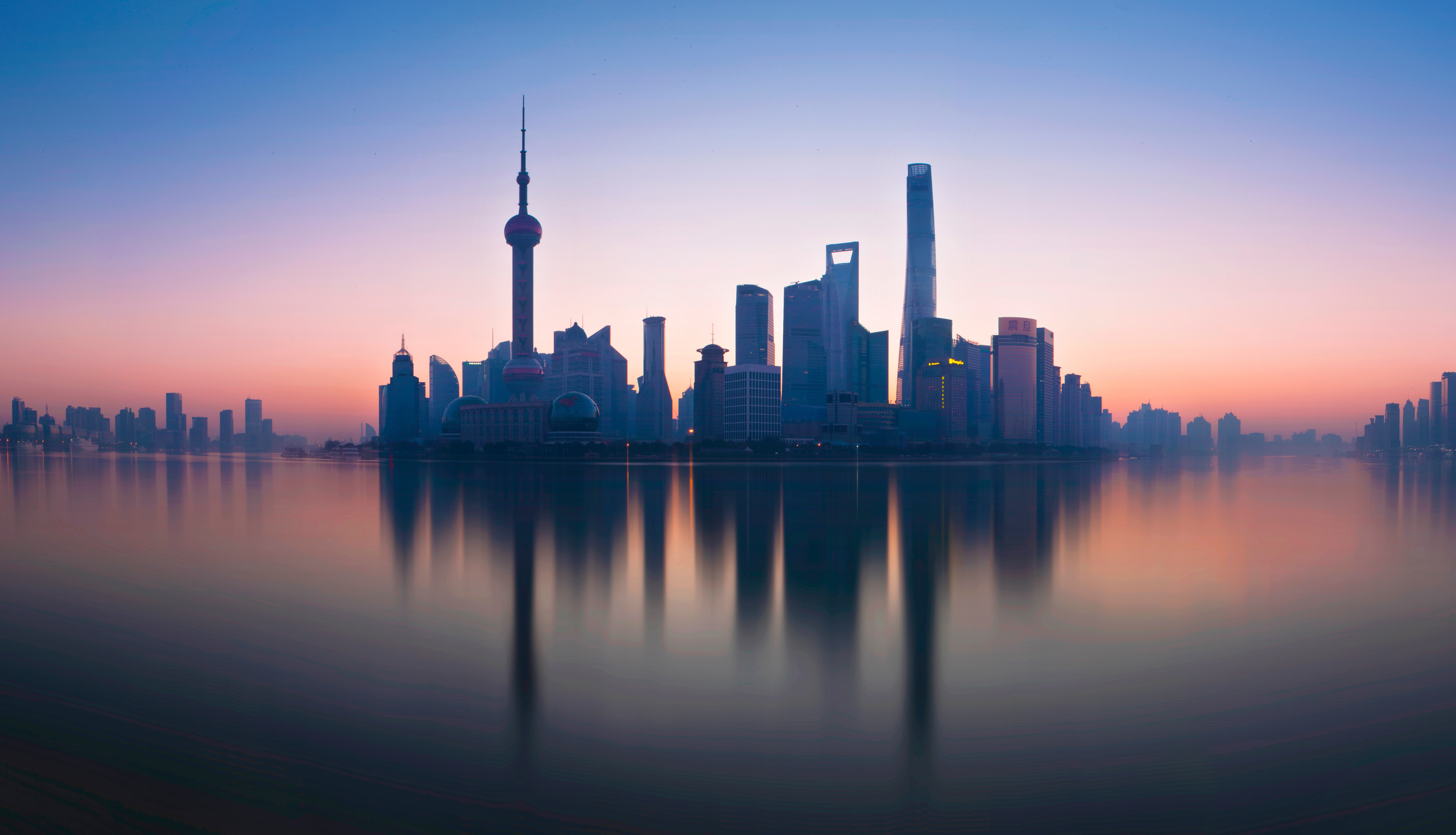 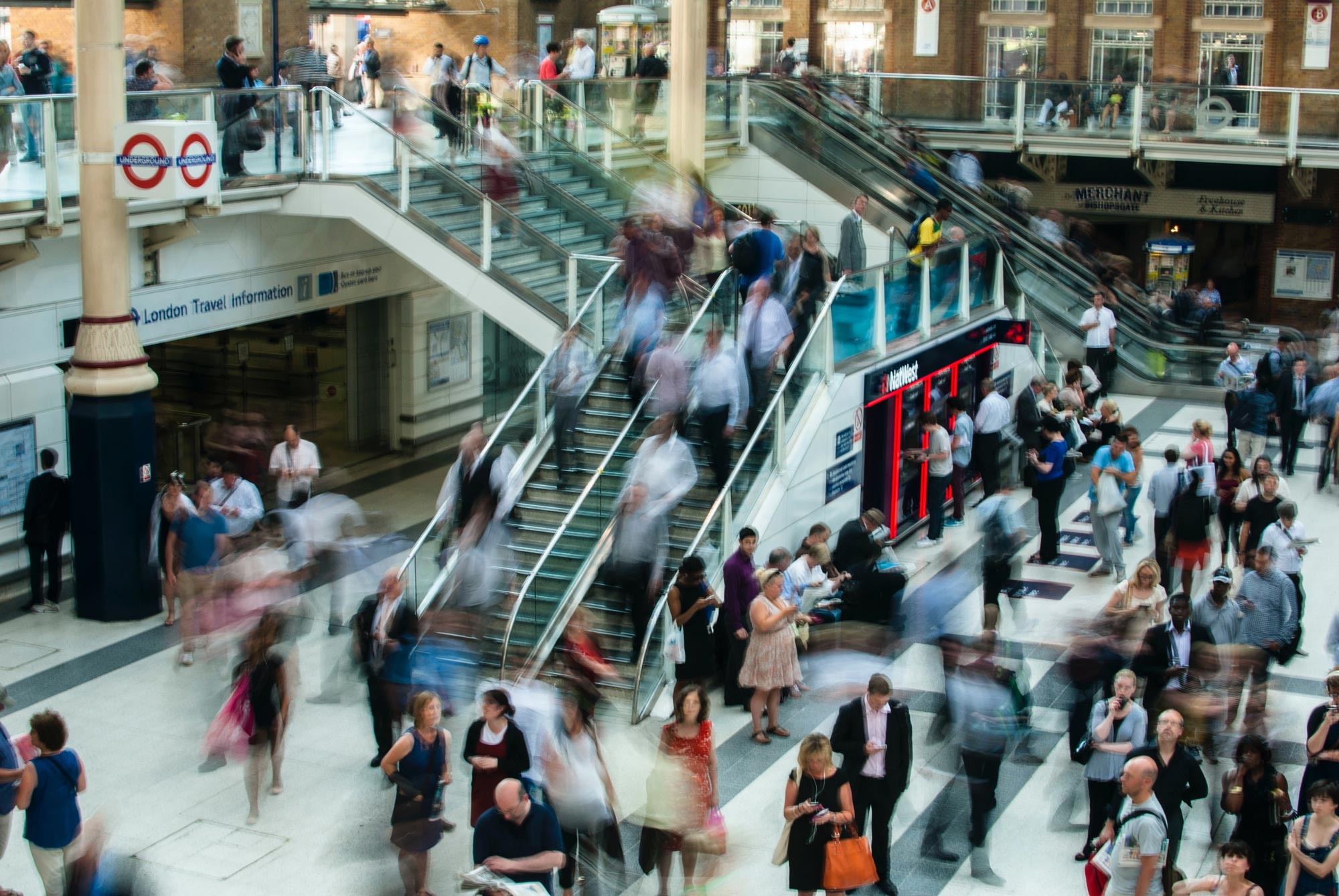 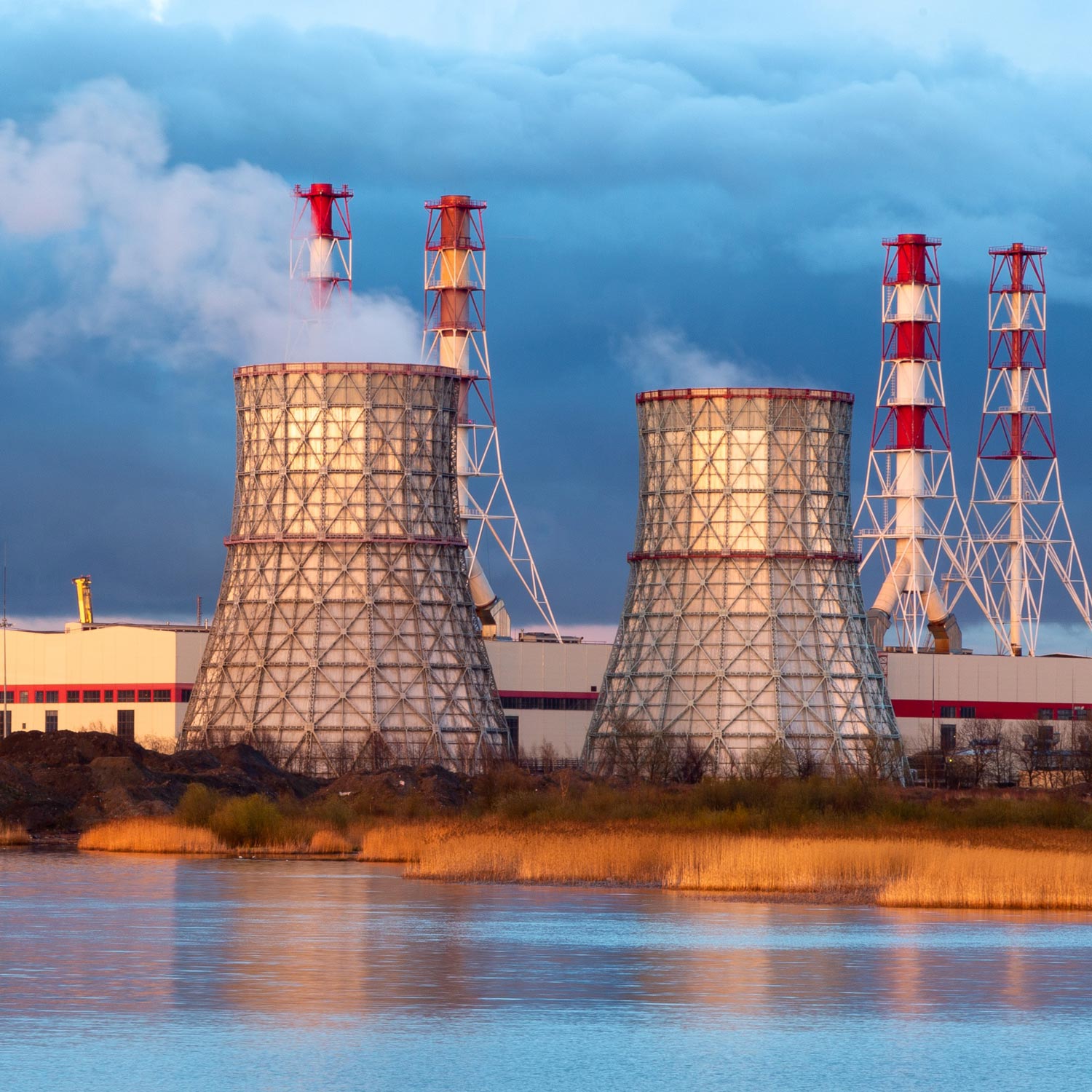 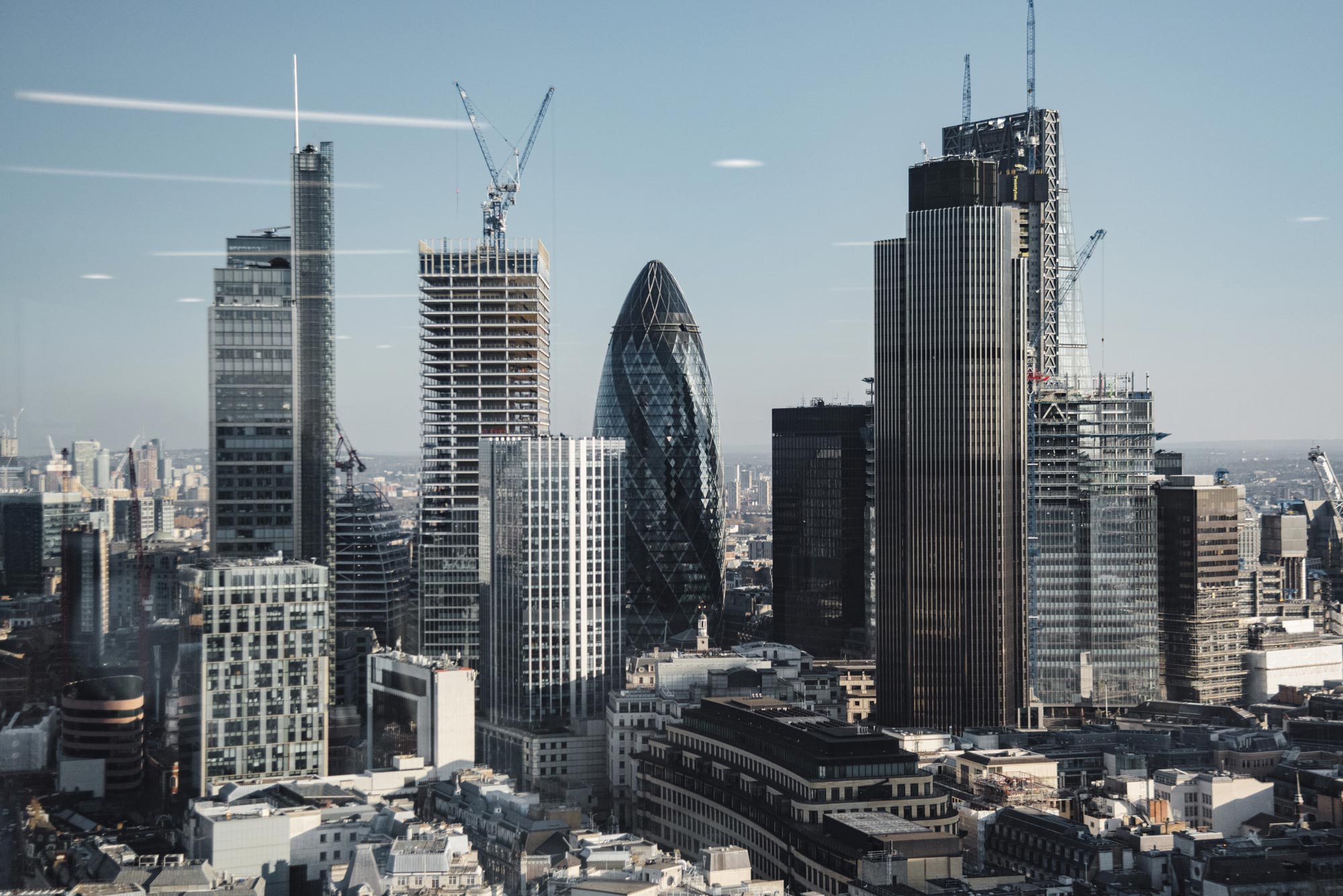 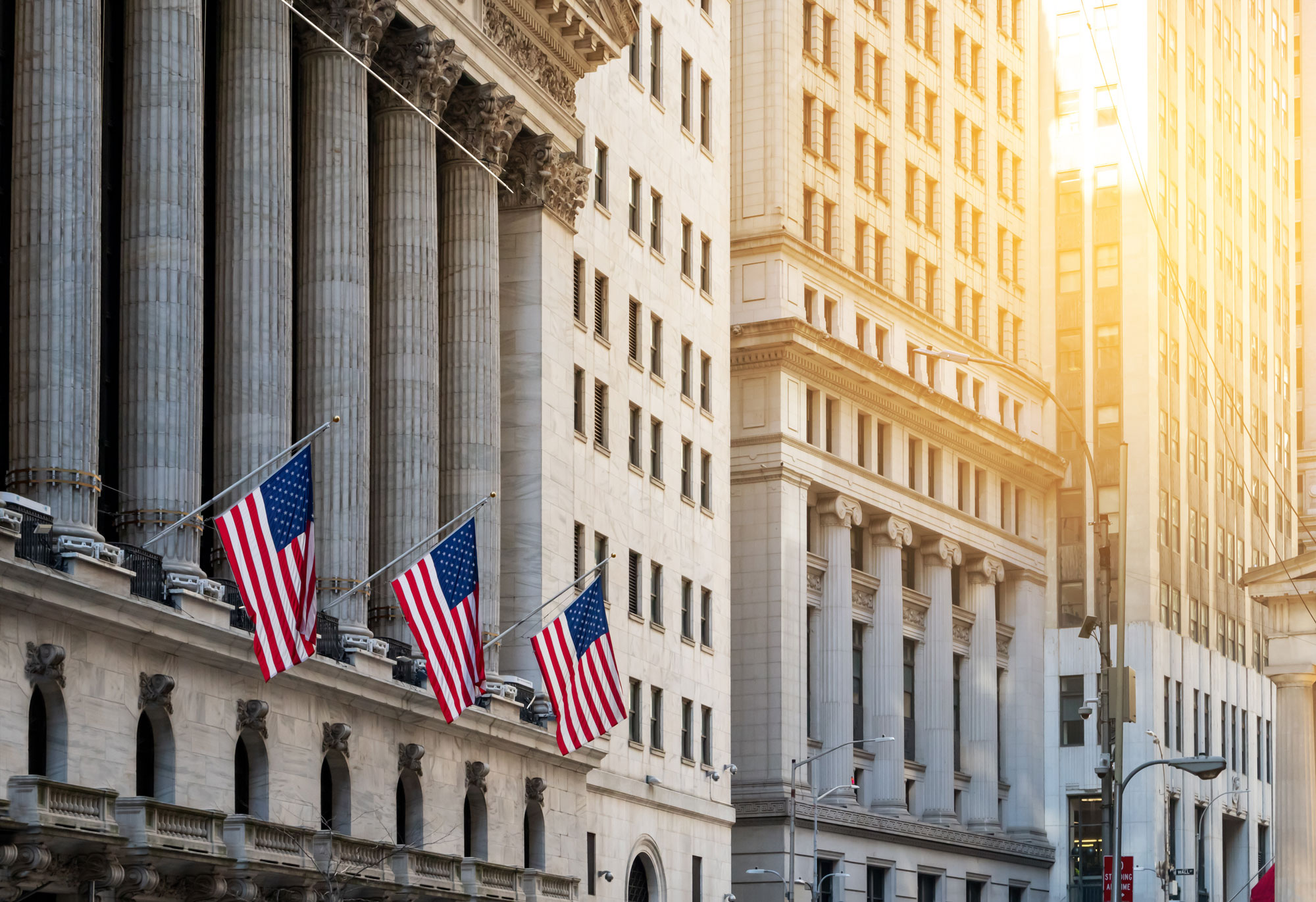 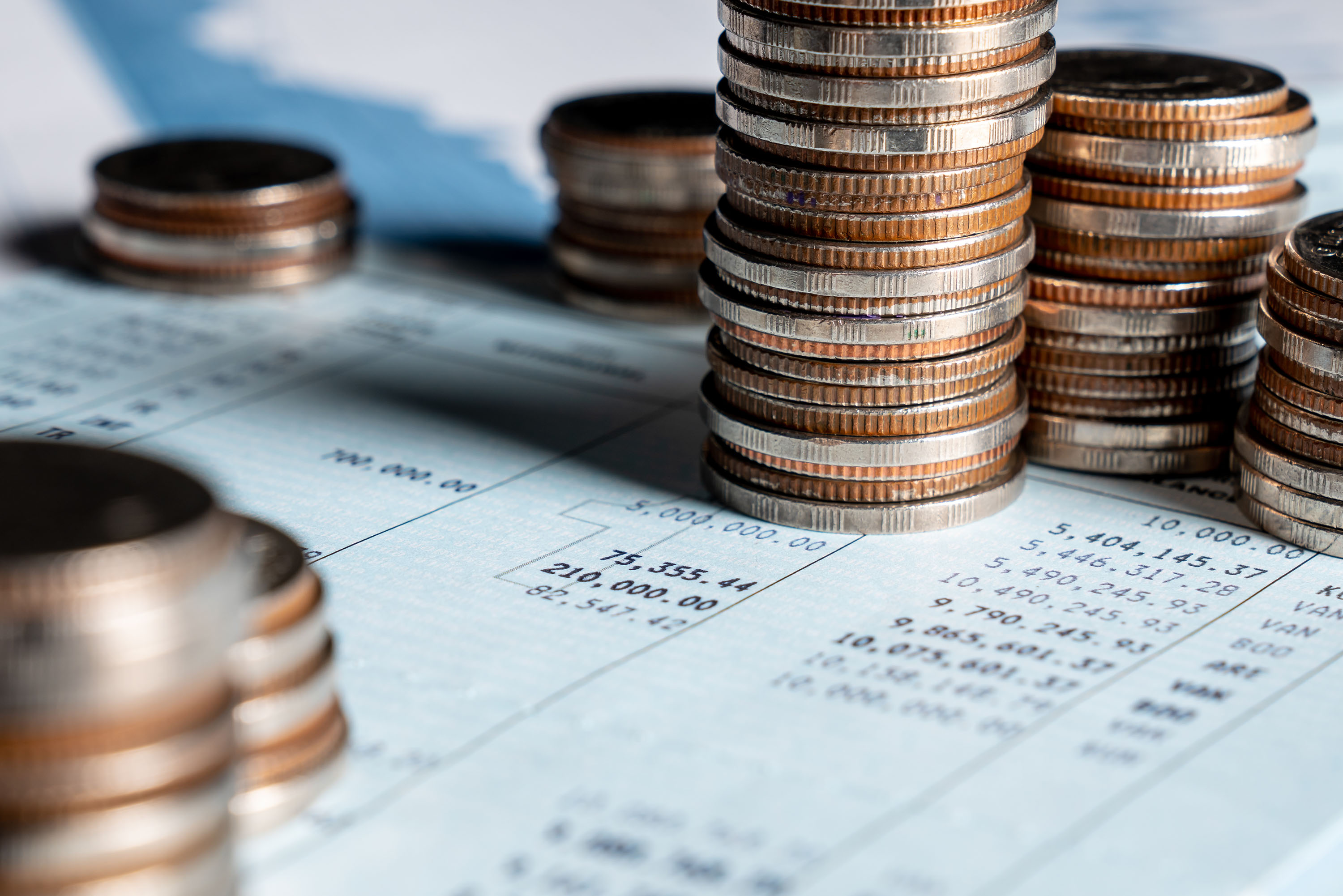