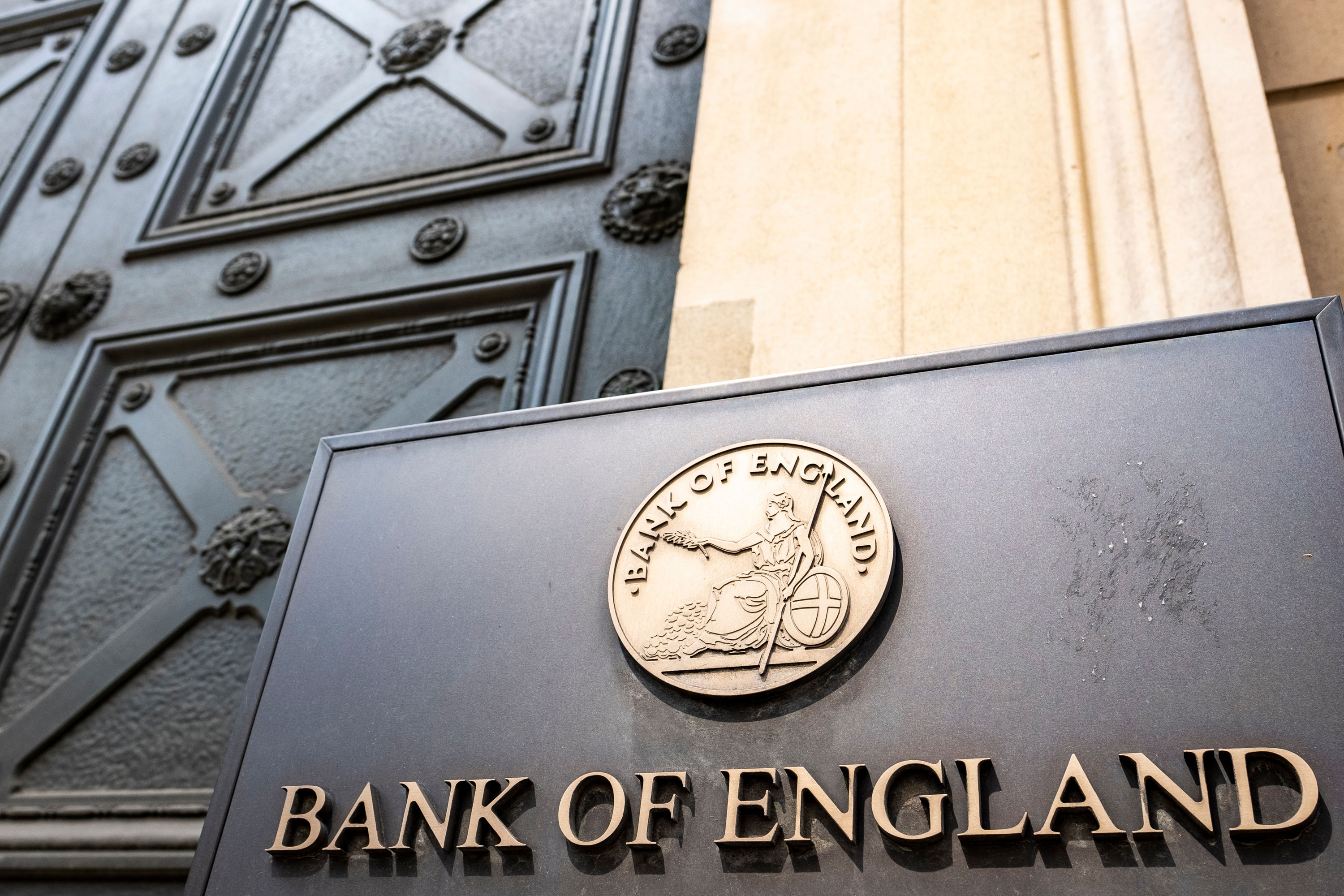 The Bank of England will double the value of the UK government bonds it can buy each day under the emergency scheme it launched to calm markets in the wake of the latest government budgeting.

The Bank of England was forced to intervene sharply at the end of September amid a dramatic sell-off for long-dated government debt after the chancellor announced more than £40bn of unfunded tax giveaways directed at middle and high earners.

Pension funds managing vast sums on behalf of retired people across Britain came close to collapse amid the meltdown in the bond market, in a “doom loop” of selling pressure, before the Bank stepped in with a promise to buy up to £65bn of government bonds until 14 October in an attempt to ease market instability.

In the final week of its operations, the Bank said it would increase the maximum value of bonds it could buy to £10bn a day from a current level of £5bn to ensure there was “sufficient market capacity” before the scheme comes to an end.

The central bank has so far bought only about £5bn over the first eight days of the scheme, significantly below a maximum limit of £40bn. However, it signalled it was prepared to deploy this unused capacity over the coming days to help ease the pressure rapidly building in bond markets.

The yield on 30-year government bonds fell from a peak of about 5% on the day before the Bank’s intervention last month to just under 4%, although it had steadily climbed back towards 4.5% in more recent days.

It comes after yields – which rise as bond prices fall – surged by more than one percentage point in the wake of Kwarteng’s mini-budget announcements.

Government bond yields across advanced economies have risen in recent weeks amid fears over sky-high inflation and rising interest rates from the US Federal Reserve. However, City economists have pointed the finger at the chancellor’s unfunded tax cuts for exacerbating the bond-market sell-off in Britain which have only worsened the situation.

As a result of the meltdown, pension funds invested in liability driven investment (LDI) schemes faced extreme pressure as the value of the bonds they had pledged for their hedging activities collapsed in quick succession.

The Bank said in addition to increasing the size of the bond-buying programme it would launch a new programme to help commercial banks in supporting pension funds that are struggling to find buyers and sellers for assets. 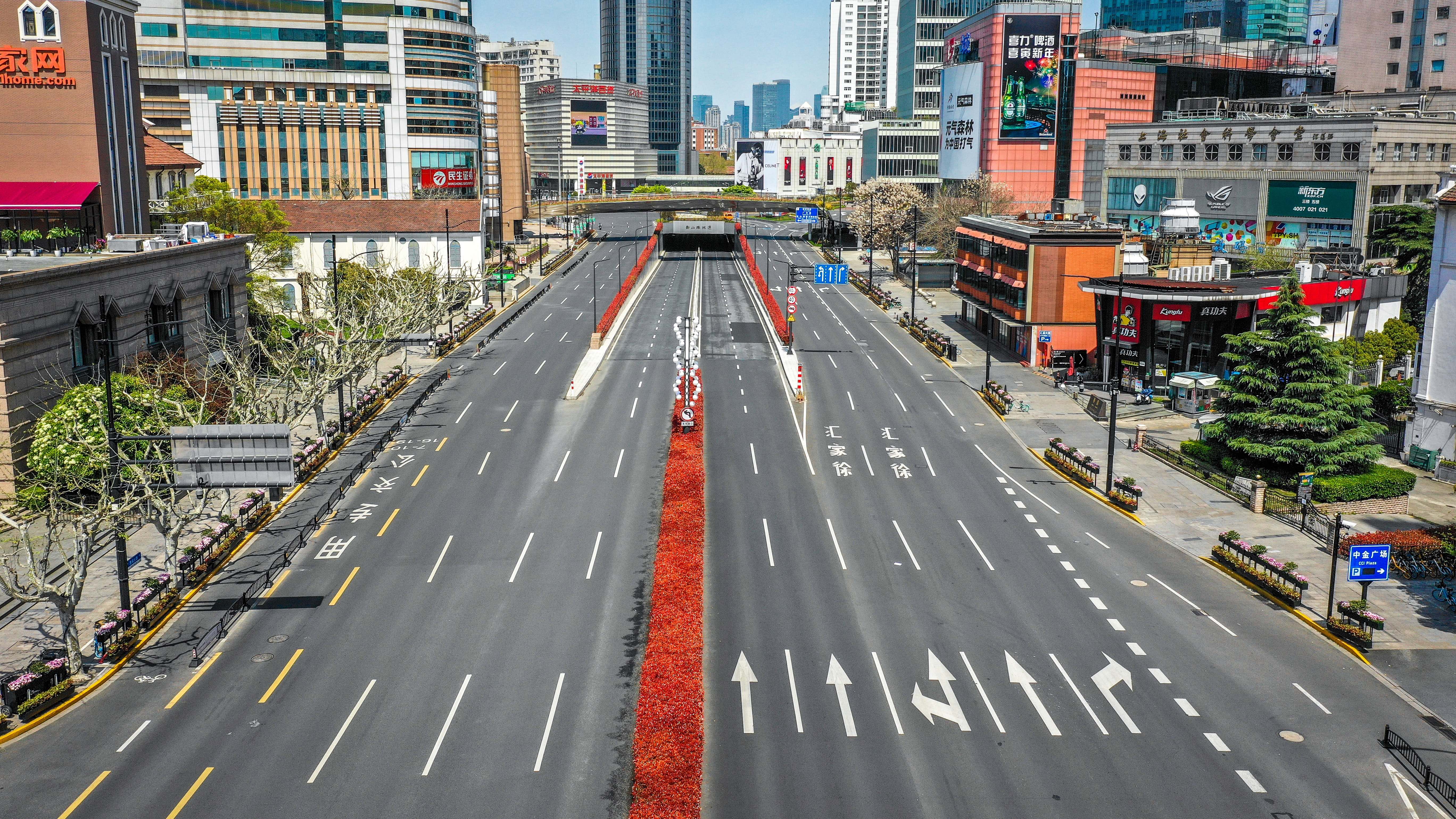 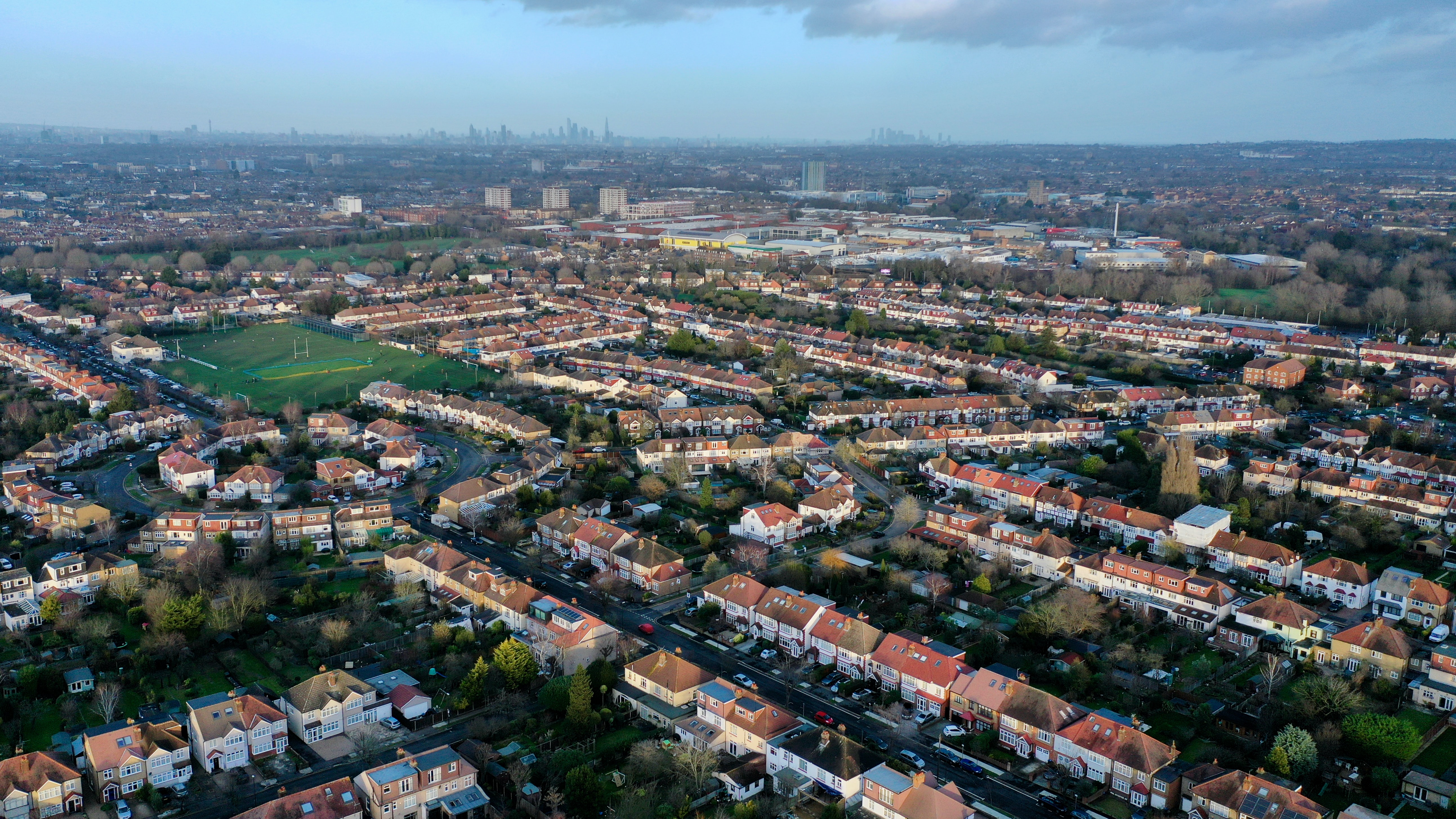 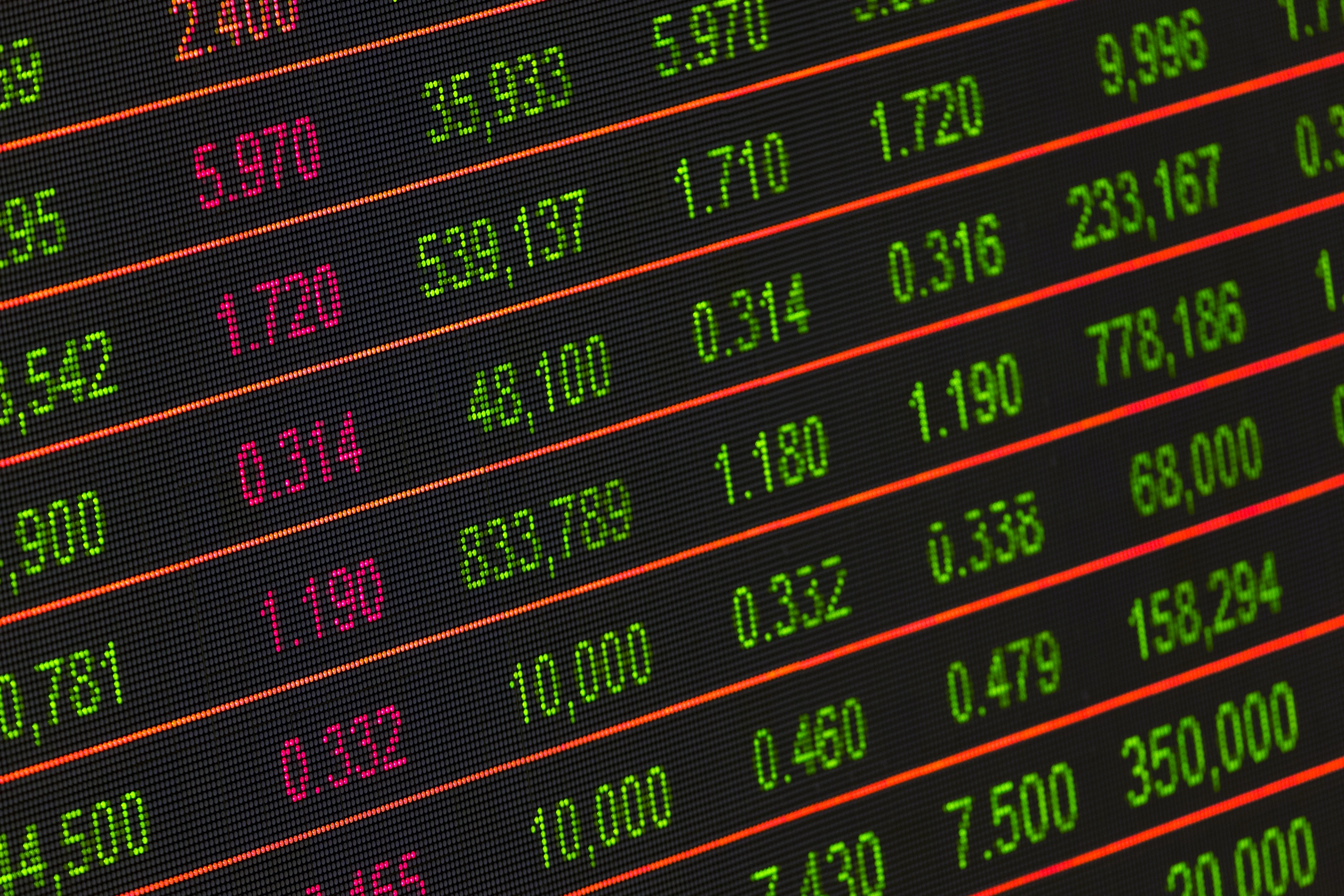 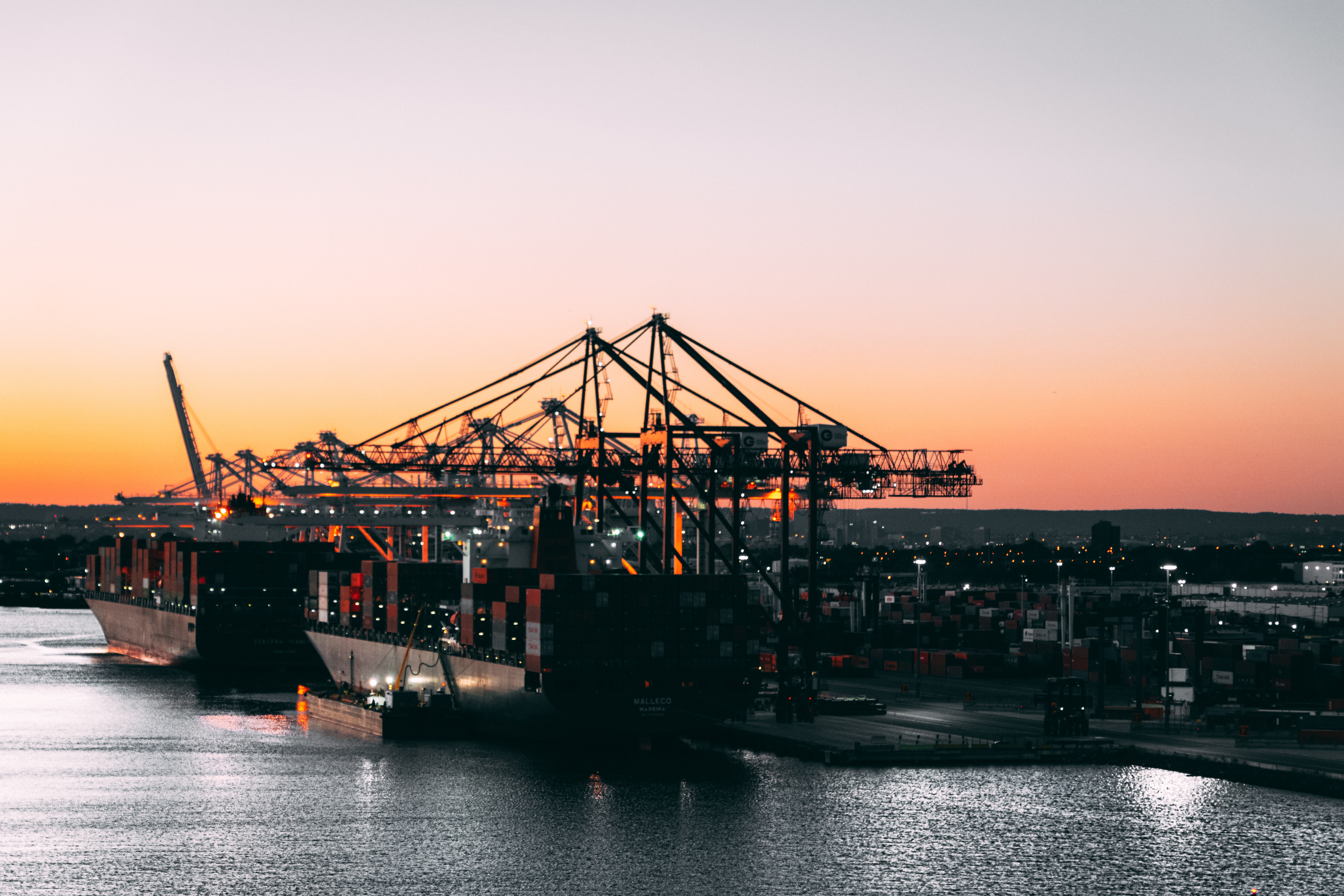 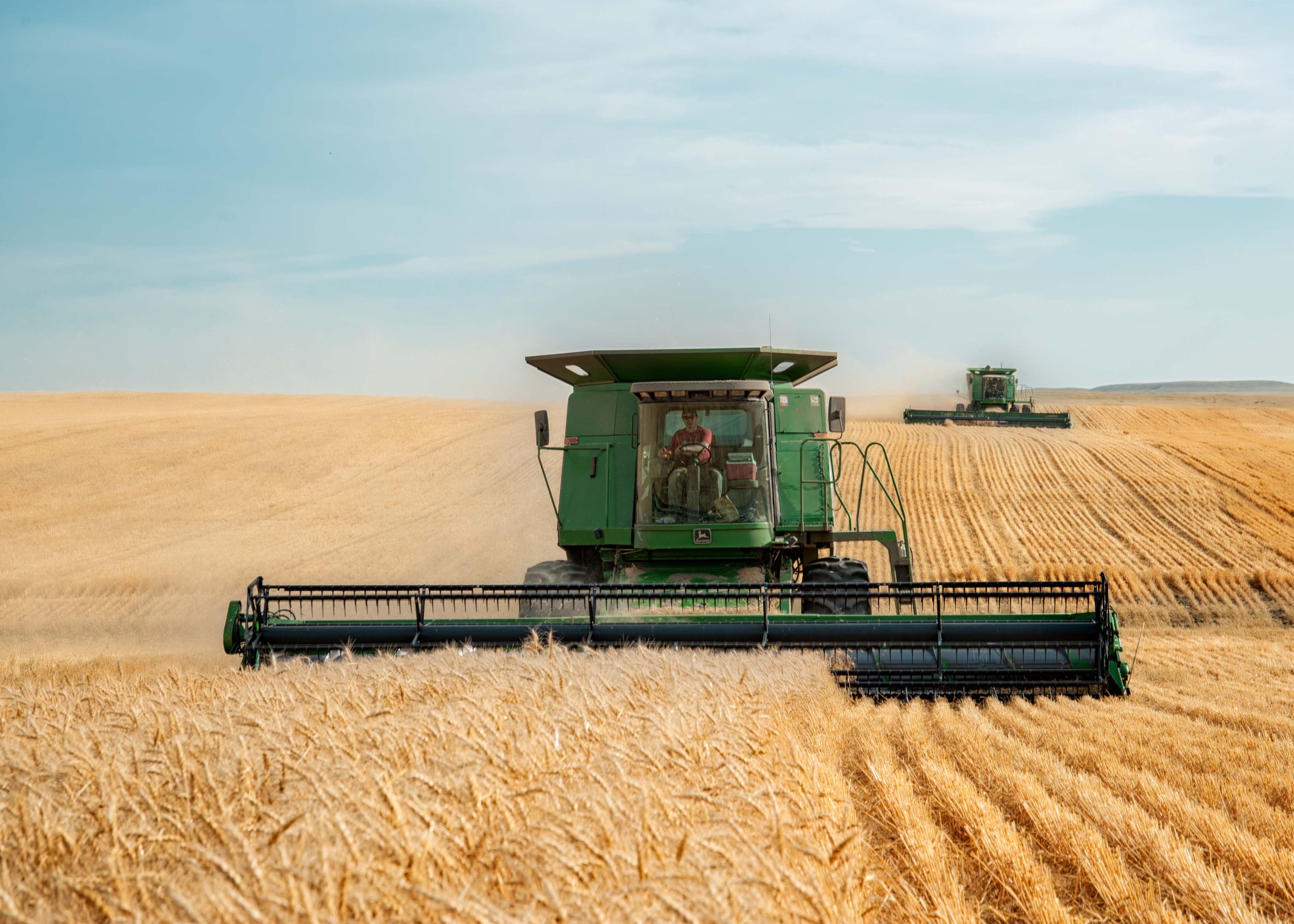 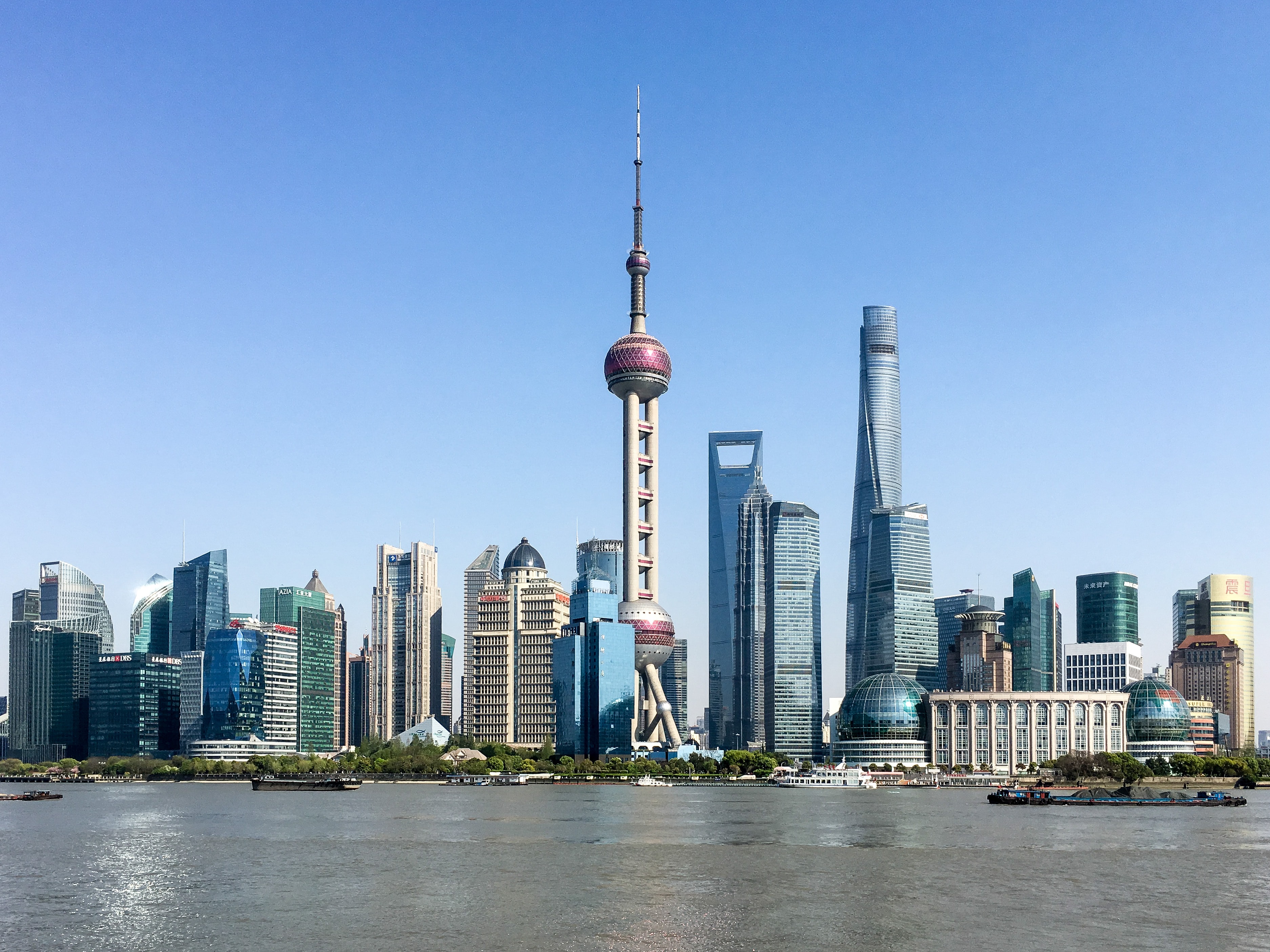