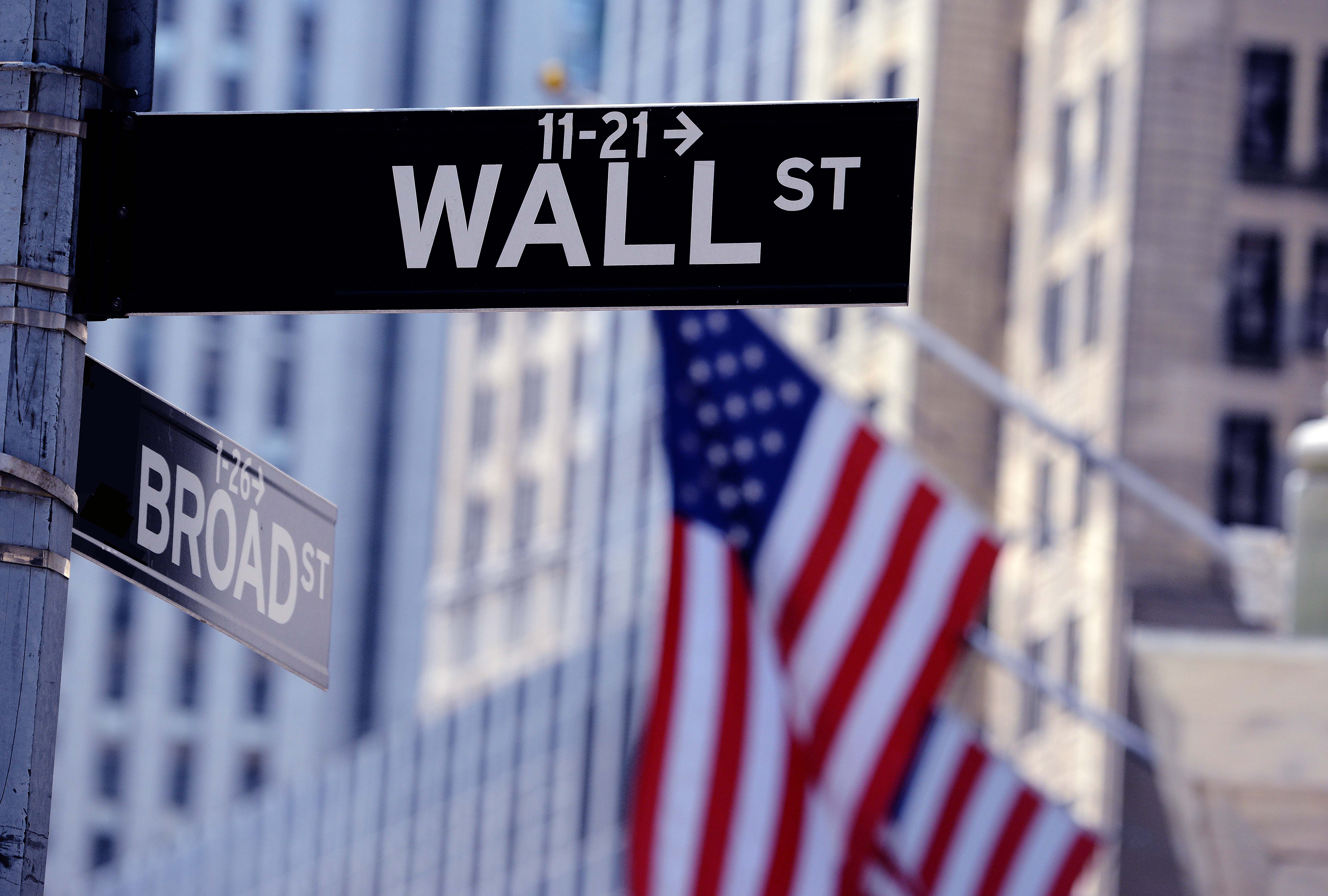 The Nasdaq Composite Index registered an all-time high towards the end of a broadly lacklustre week for US markets, owing to pandemic concerns.

As the Nasdaq Composite Index closed above 16,000 for the very first time, thus recording its 46th all-time high this year, the Dow Jones Industrial Average and S&P 500 both ended in negative territory as coronavirus cases across Europe and the US continue to climb once again.

UK inflation hit its highest level in almost a decade in October, reaching 4.2% on an annual basis - up from 3.1% in September. Higher energy costs were a big part of the uptick in consumer prices. Meanwhile, the number of payroll employees increased by 160,000 to 29.3 million between September and October. These developments prompted speculation that the Bank of England (BoE) might increase interest rates in December. BoE Governor Andrew Bailey told a Parliamentary committee that “the labour market looks tight” and that he was “very uneasy about the inflation situation.”

The European Automobile Manufacturers’ Association said that new vehicle registrations in the European Union dropped by 30.3% month-on-month in October to a record low of 665,001 units. This sharp contraction stemmed primarily from the continued shortage of semiconductors that has impacted on the supply of new vehicles.

Further to last week’s news, more European countries have begun reimposing stricter restrictions - including stay-at-home orders and movement controls - to curb the spread of coronavirus. In addition to The Netherlands, who announced a three-week partial lockdown, Germany has introduced a three-step system of progressively tougher controls depending on hospitalisation rates in each region.

Finally in China, data released at the start of the week showed that economic momentum stayed weak in October as the property downturn weighed on industry. Prices for new and resold homes fell amid deeper contractions in construction starts and investment by developers. Housing sales shrank 21.2% in October from September, while 52 of the top 70 cities recorded month-on-month price declines - 16 more than in September. 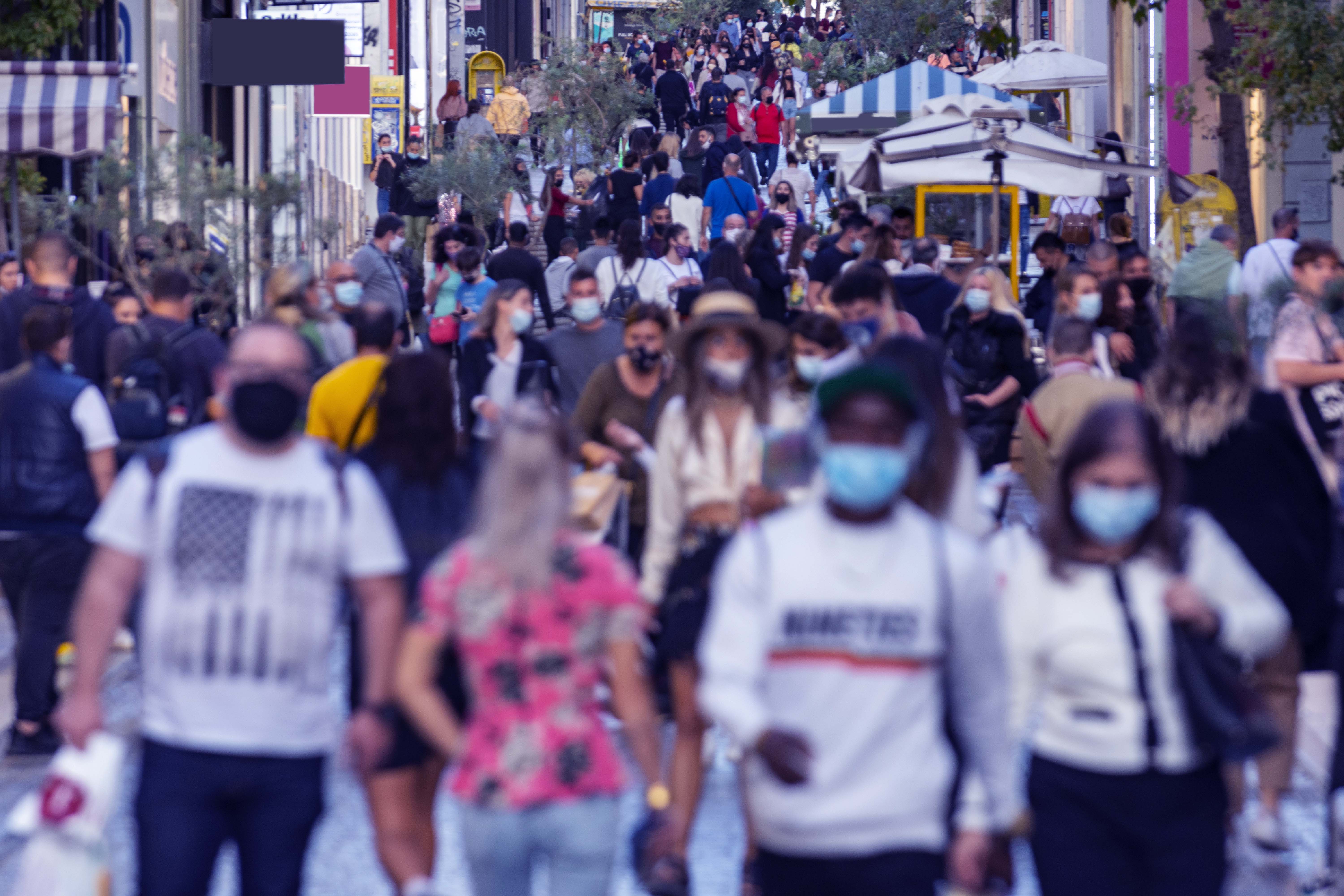 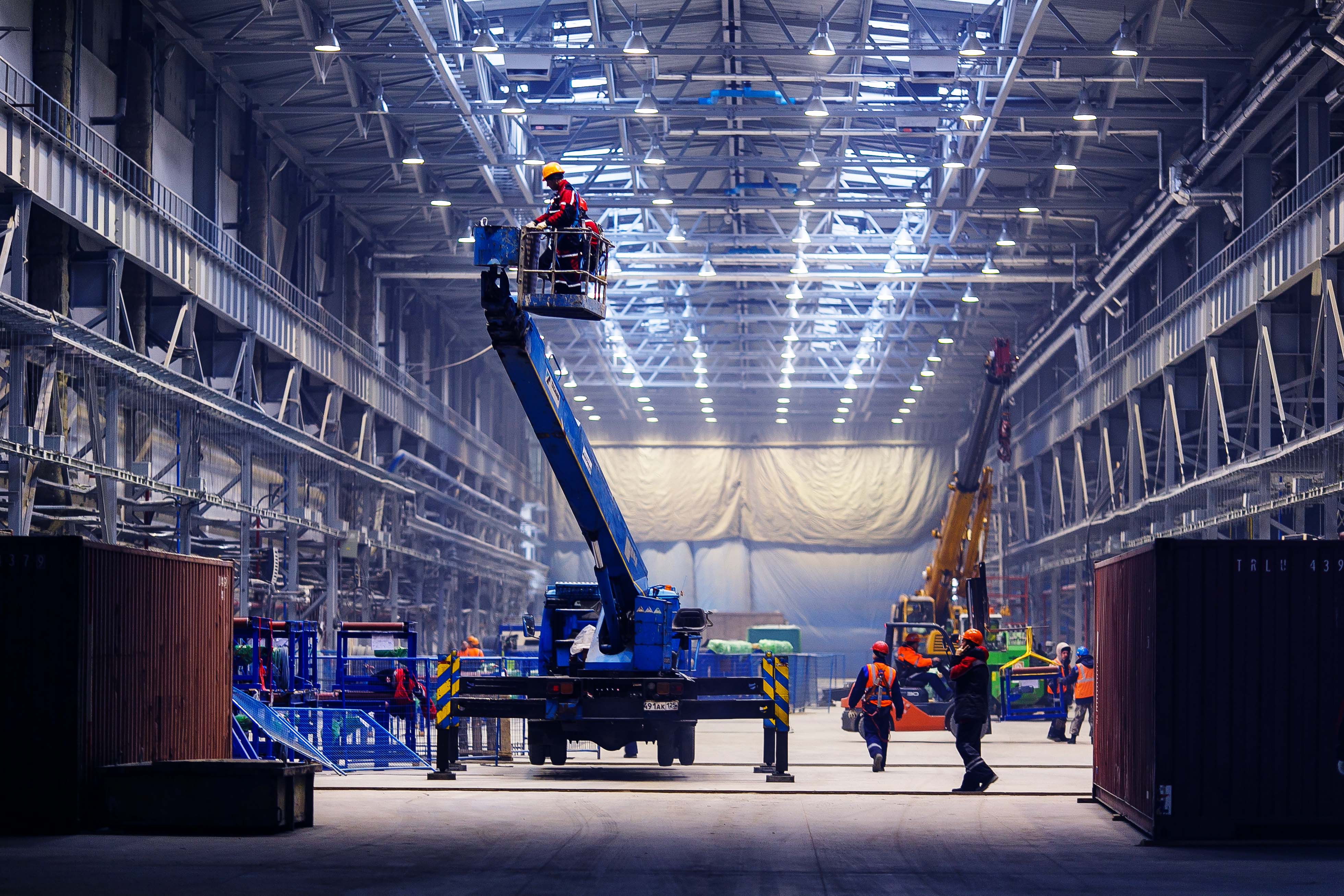 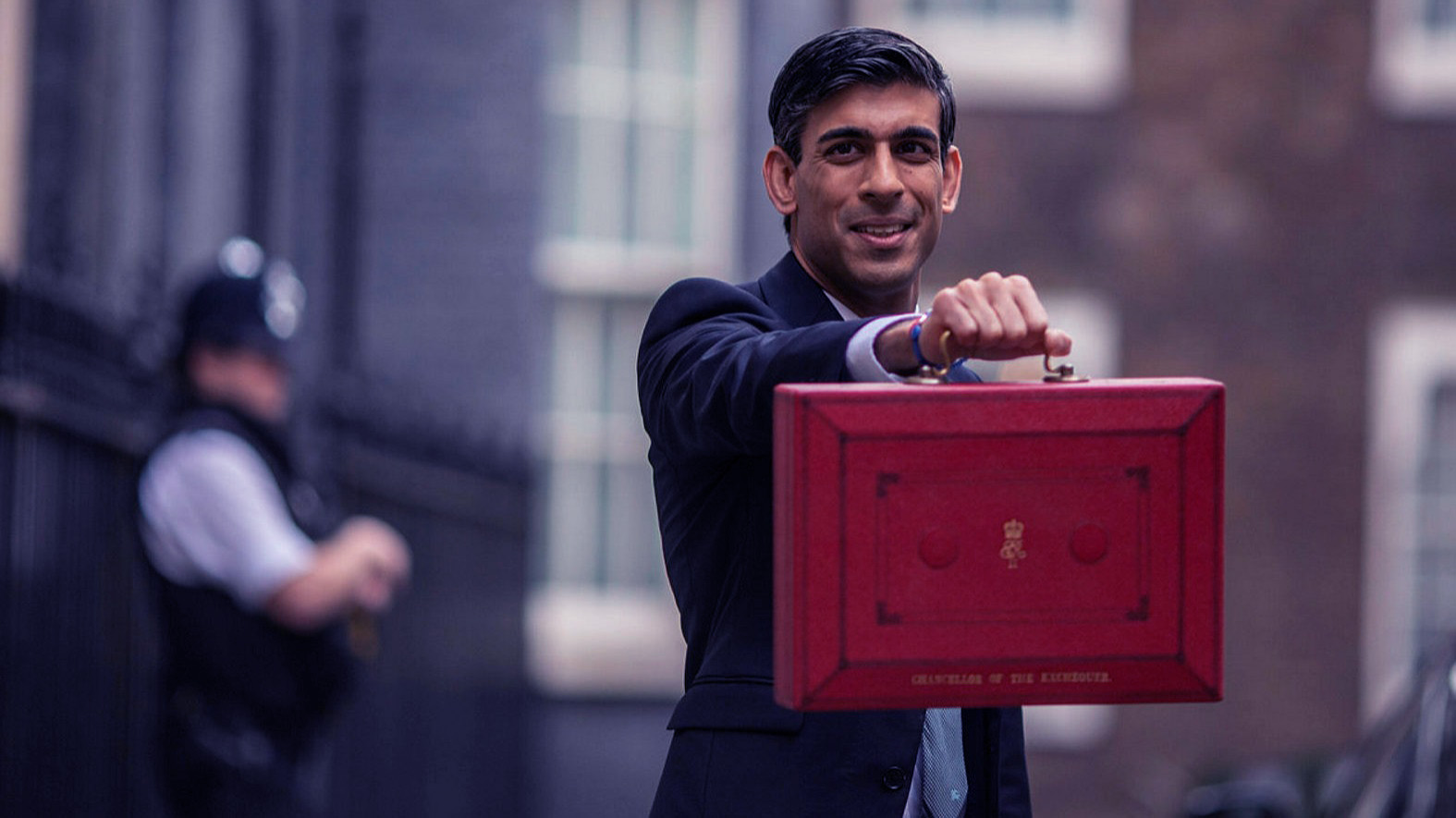 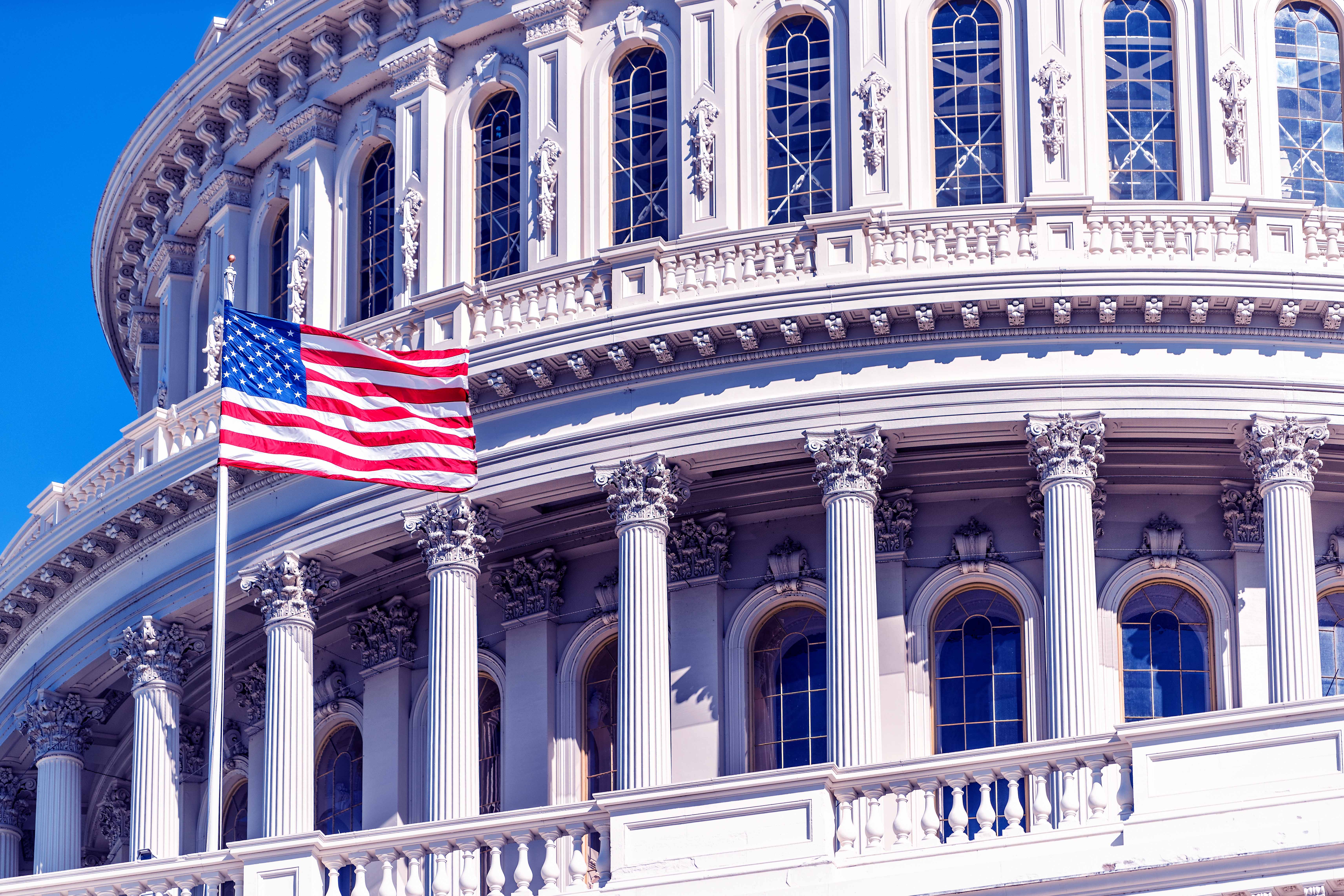 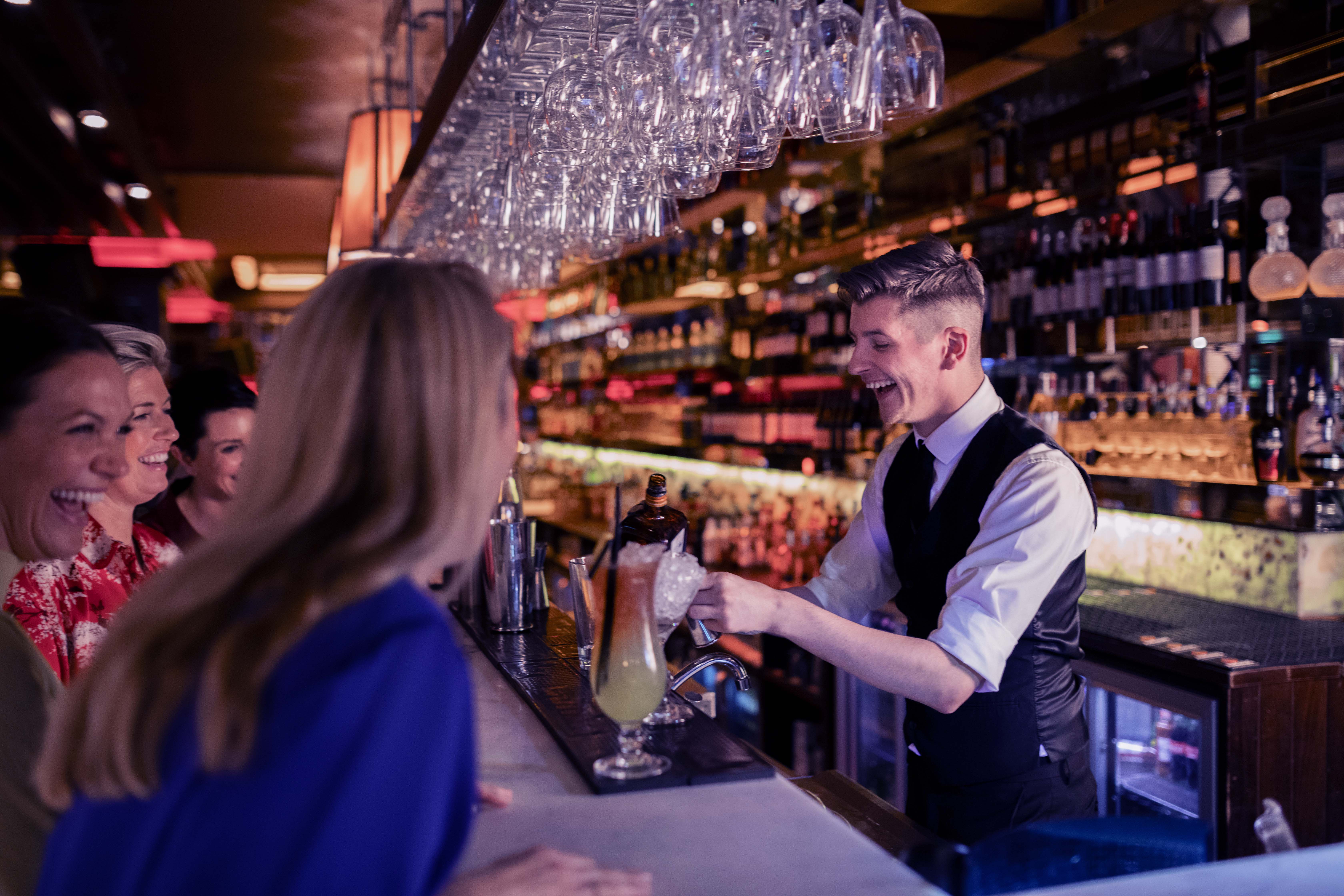