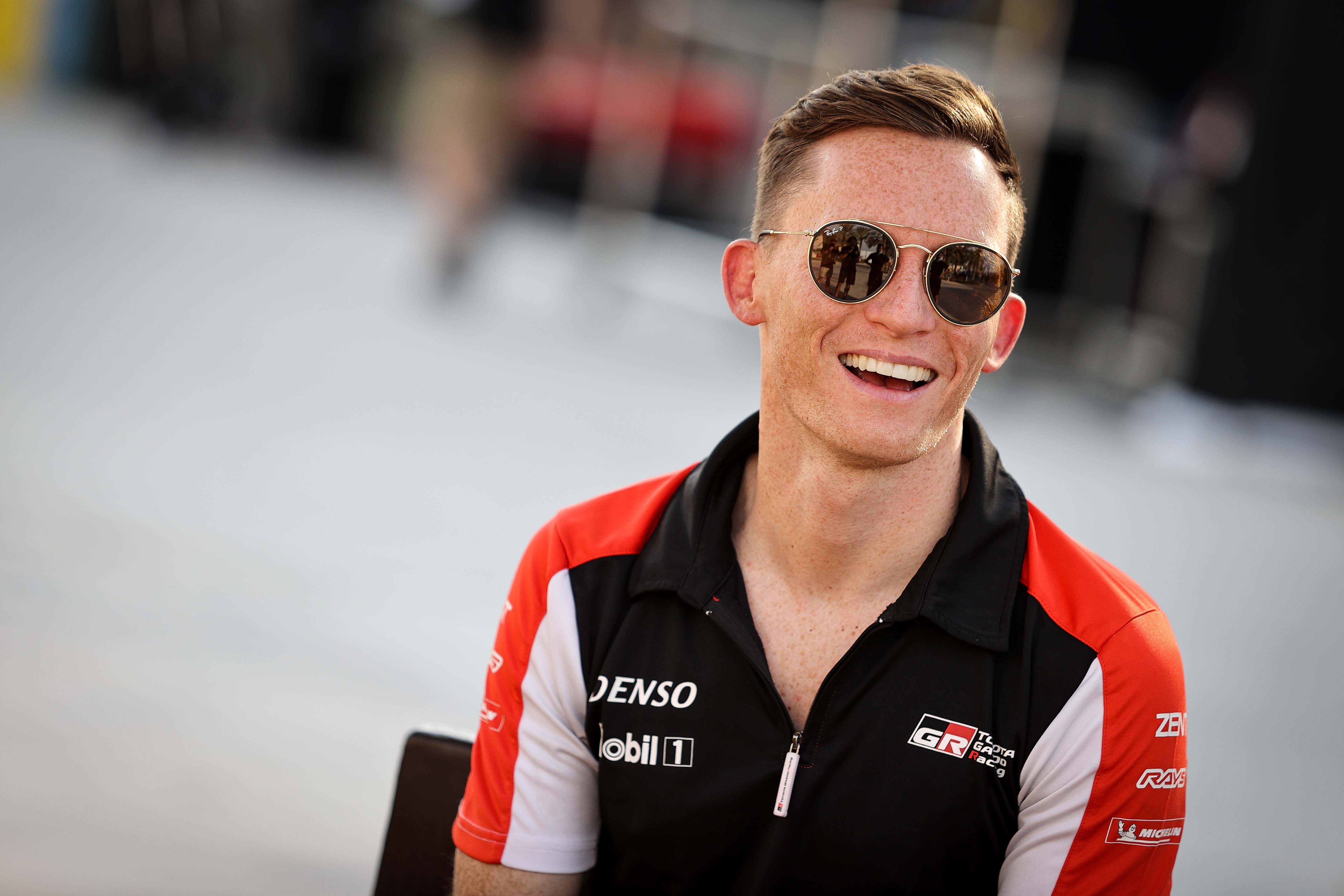 Winning a world championship is the stuff childhood dreams are made of. Prosperity Investment Management ambassador Mike Conway achieved that most ultimate of dreams last year. Not content with winning just once, he successfully retained his crown in 2021 and now sits as a double World Endurance champion. In his words, this is how it feels.

When I think back to my childhood and the very early days of my racing career, my ultimate aim was to compete on the world stage against the very best. To reflect on claiming two world titles is a really proud achievement.

Since falling in love with the sport as a kid, my life has all been about pursuing those dreams and when I won the World Endurance Championship last year, it marked the highest point of my career so far. Winning a world championship is hard but defending it is even harder.

I can tell you now that winning isn’t easy. Knowing how difficult it was in 2020 (more difficult than most years!), I knew we would have to work even harder this year to keep it. As a team, we stepped up our preparation even more, focused ourselves on the job at hand and just kept calm and composed. There are a lot of components that go into a season of motor racing; it doesn’t start and end just on the weekends. It’s a full-time, year-round effort to keep yourself in the best shape possible both mentally and physically and it’s a mammoth effort from everyone at TOYOTA GAZOO Racing.

I still had something else to fight for this year too, something that as yet, I’d not managed to achieve. I’d come so close to winning Le Mans on so many occasions yet it was the one thing that hadn’t fallen for me. At the start of the year, the bucket list was fairly straightforward - to win Le Mans and to defend the championship. But me and my teammates knew just how difficult that would be.

We weren’t sure what to expect as the start of the season came around. It was the start of a new era for the WEC with the new hypercars and a change like that always carries a certain amount of risk. Had we missed something? Did we let our foot off the gas and allow our rivals to catch us?

But thanks to all the work from the team, we had nothing to worry about. Everything was pointing toward a really strong year for the team and it started in the best way possible - a 1-2 finish at Portimao. We didn’t get the win on our side but to open the season with a podium gave me the confidence to know that we were looking good for the year.

Le Mans soon came around and it’s always the highlight of the year. This year we had fans back trackside and the atmosphere felt incredible. Between Kamui, Jose and myself, we all felt that this was ours for the taking, that it would finally be our time. The weekend was a dream and one I’ll never forget. The emotion and relief I felt when we crossed the line to win was like nothing I’ve ever experienced.

That was where we took the lead of the championship and I felt like everything was falling into place nicely. We’d finally got Le Mans, so the focus was now fully set on retaining the Manufacturer’s title and the driver’s championship.

To win both championships and Le Mans in the same season? It just doesn’t get any better than that. It’s something very few people experience so I want to make sure I appreciate it as much as I can - I’m very lucky to have done it and it’s the culmination of many years of hard work and being surrounded by the best teammates.

To every single member of the team, I’d like to say a huge thank you. Collectively we’ve made a lot of history this year and it’s all down to the dedication and commitment of an amazing group of people. We should be very proud. 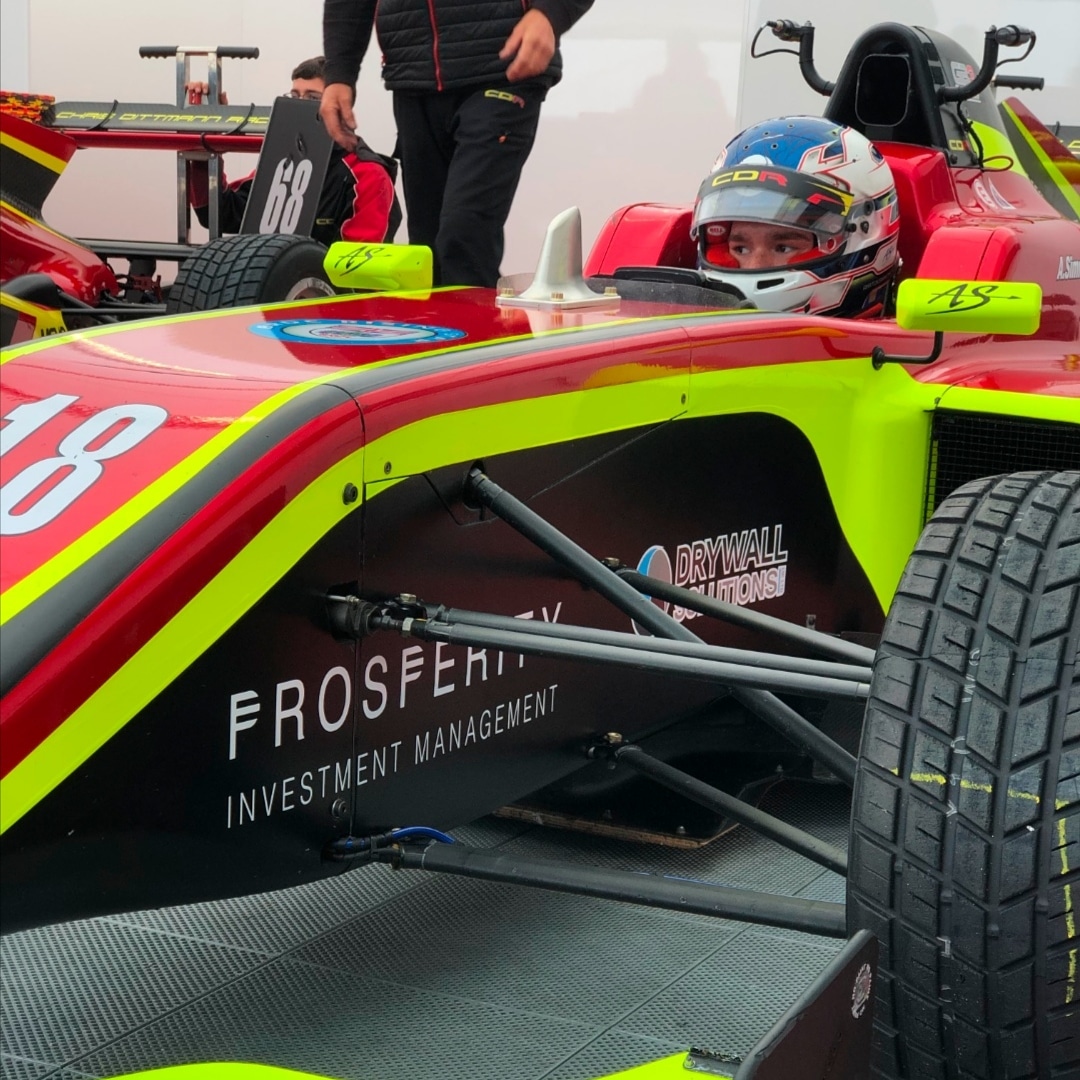 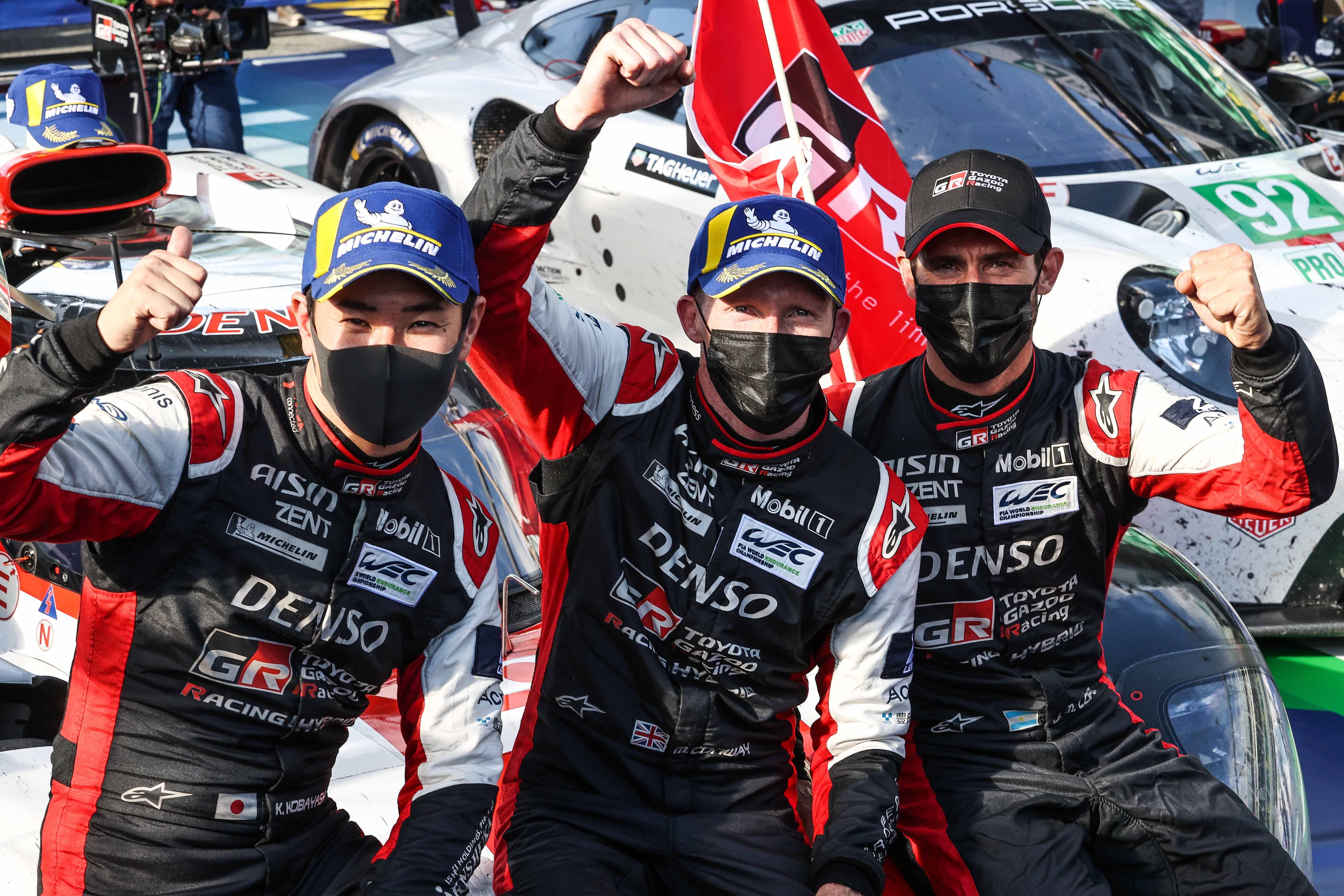